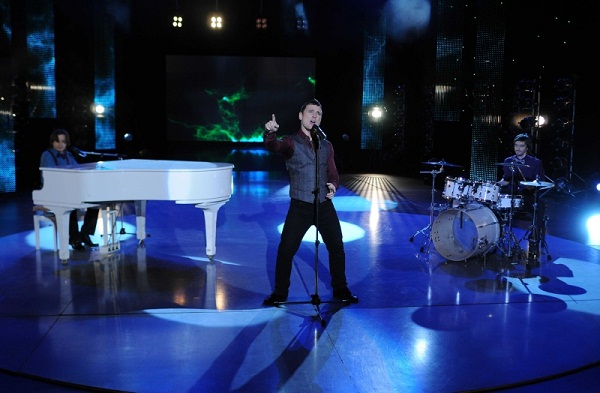 Romanian band Hotel FM has won the local selection for the Eurovision song contest and will represent Romania at the contest in Dusseldorf, Germany, with the song 'Change' (Listen to it below). The selection was organized by the public TV station TVR on New Year's Eve night. Hotel FM band is made of lead singer David Bryan, Gabriel Baruta, who plays the piano and backing vocals and Alex Szus playing the drums.

Lst year, Romania was represented by Paula Seling and Ovi, who have played the song 'Playing with Fire'. The song ranked third in last year's Eurovision competition.