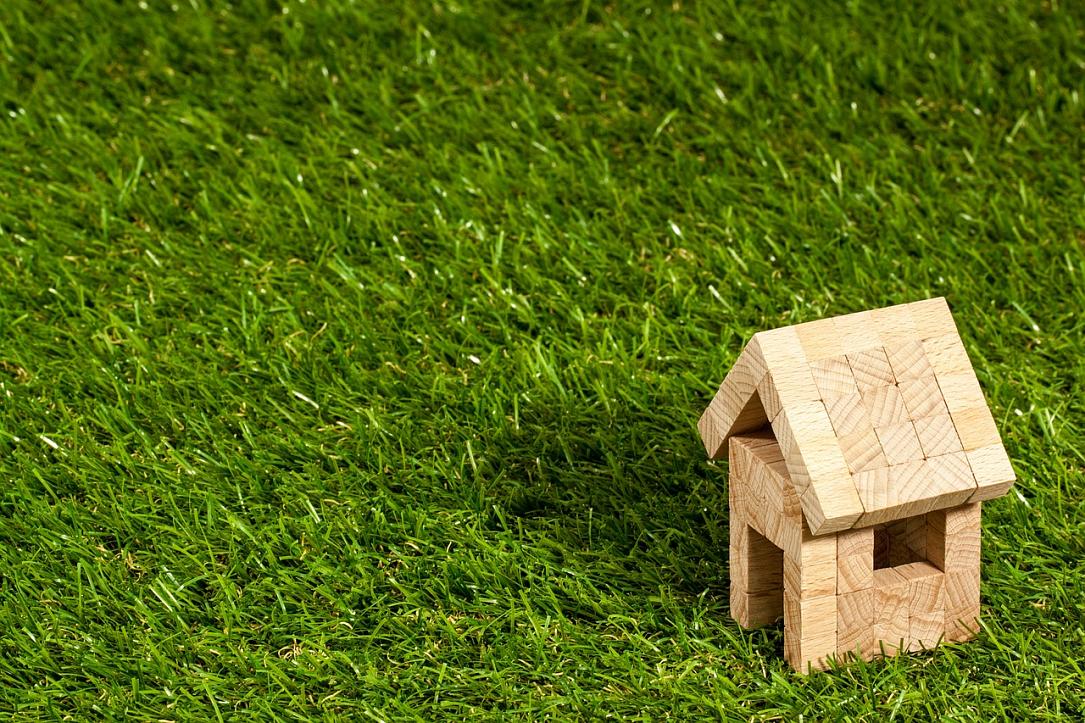 The number of real estate deals in Romania soared by 43% year-on-year to over 83,000 deals, a record for the past three years, Profit.ro reported.

The performance comes after the trading plunged during the lockdown and in the month immediately after, to recover modestly during the summer - yet nothing that could have heralded the sharp rise in October.

Overall, for the first ten months of the year, the number of deals increased by 5.4% compared to the same period last year.

The rising number of residential projects in Bucharest and first-tier cities have visibly contributed to the record sales in october.

The 20,000 deals in Bucharest metropolitan area thus accounts for one quarter of the country-wide number of deals.

Significant number of deals were reported in Timiș: 4,805. Compared to September, 53% more transactions were registered in Bucharest, and 87% more in Ilfov.

It should be noted that the volumes include all types of real estate transactions, but the majority share is home sales.