Retail sales in Romania remain strong toward the end of 2020 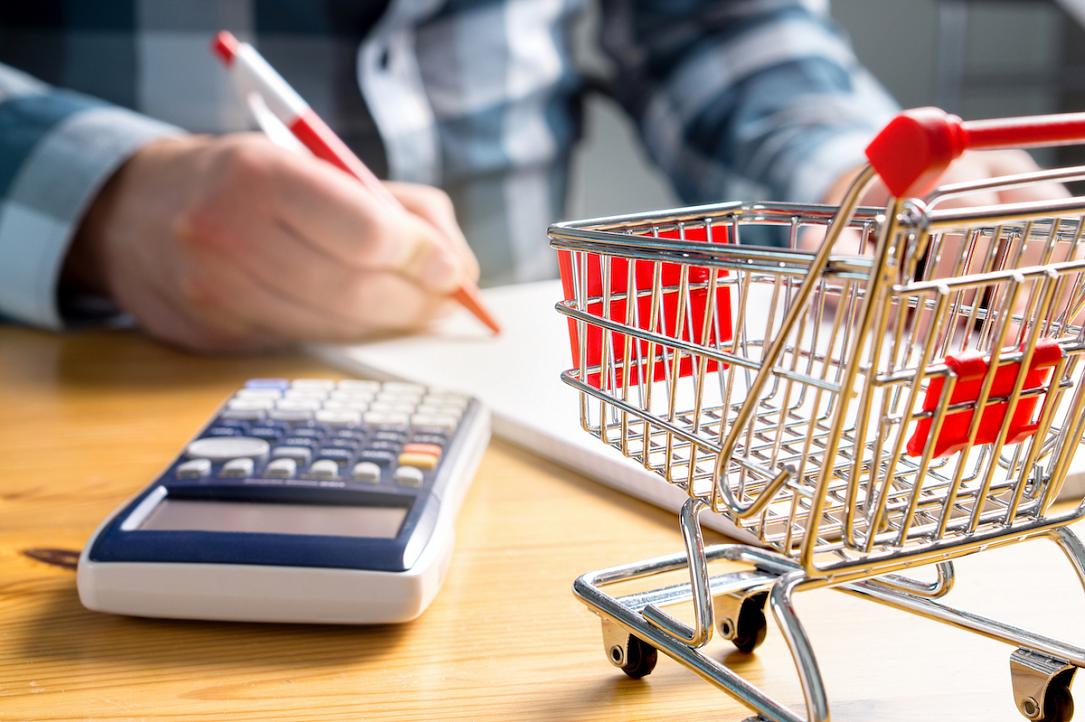 The retail sales volume index in Romania increased by 3.4% in November compared to the same month of 2019, slightly losing momentum from the 4-5% annual growth rates in September-October.

The steady improvement, particularly in the non-food area, shows healthy consumer confidence supported by the robust real wage growth (+4.9% year-on-year in October) and still moderate unemployment rates (5.3% in October, in seasonally adjusted terms up from the 3.7% minimum in January).

The growth pace will predictably ease in January as the wages in the public sector are frozen, and the minimum wage will inch up marginally (compared to the leaps seen in the past years).

In November, non-food sales rose by 9.7% year-on-year, maintaining a robust growth pace although slightly lower than the double-digit rates in September-October. November is traditionally one of the best months for non-food sales due to the Black Friday sales events.

Fuel sales remained in the negative area (-7.3% year-on-year), although the only mobility constraints in November were related to remote working. Food sales increased by 1.9% year-on-year in November and lagged (in seasonally adjusted terms) an insignificant 0.2% below the pre-crisis peak hit in February.

Meanwhile, the overall retail sales index (in seasonally adjusted terms) advanced by 0.7% in November versus October, going 1.5% above February pre-crisis level. The weak fuel sales (-12.3% versus February) dragged down the advance. Non-food sales rose by 9.5% versus February already.