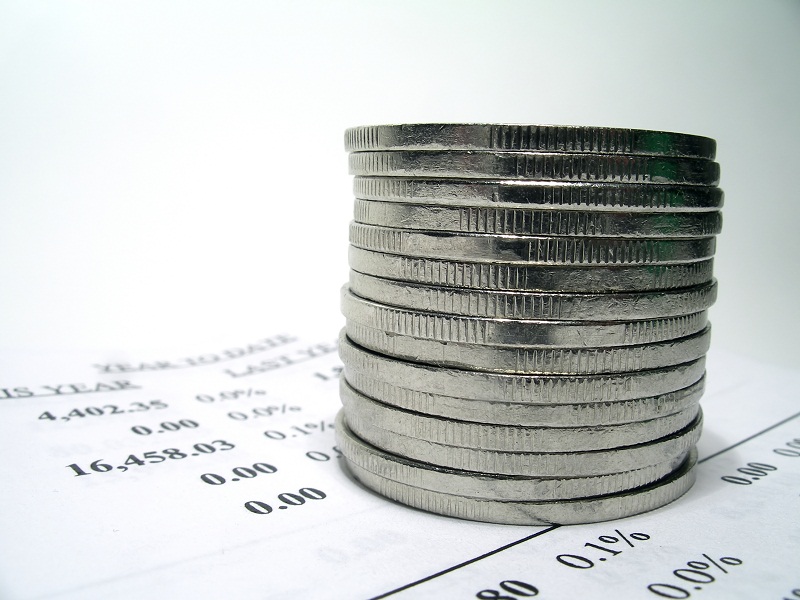 Peter de Ruiter, Partner, Tax and Legal Services Leader, said companies have displayed remarkable similarity this year with respect to salary and benefits policy, considering that salary raises ranged from an average 2.9 percent, in the retail sector, to 5.9 percent in the IT industry. He also said this shows the fact that companies in Romania, regardless of their business core, remain cautious in the current economic context and have kept tight grip on costs, mainly staff costs.

"We anticipate stronger pressures for wage increases in the near future, given the recent VAT hike from 19% to 24%, especially in the economic sectors that have a strong trade-union presence. Still, PwC does not expect much higher salary increases in 2011, taking into consideration the current economic environment and the balance between supply and demand on the labor market," Peter de Ruiter also said.

The survey indicates that the highest salary raises in 2010 were registered in the IT sector (5.9 percent), the pharmaceutical sector (5.4 percent) and the auto sector (4.9 percent), while the banking and retail sectors saw salary raises of only 3 percent and 2.9 percent, respectively.

Around 60 percent of the Romanian companies provide fix bonuses to all employees. These are granted mostly in connection with the winter holydays, Easter and the summer season vacations. The IT sector is the only sector where fixed bonuses are less frequent. These bonuses are usually offered as fixed amounts, ranging from RON 150 to RON 700.

The performance bonus is a common incentive for management, being offered by three-quarters of the respondents to the PayWell Romania 2010, while also being used by more than half of the respondents for their operational and support staff. The planned level of the performance bonus ranges between 10 percent and 20 percent  of the annual salary, with the highest levels being allocated to top management.