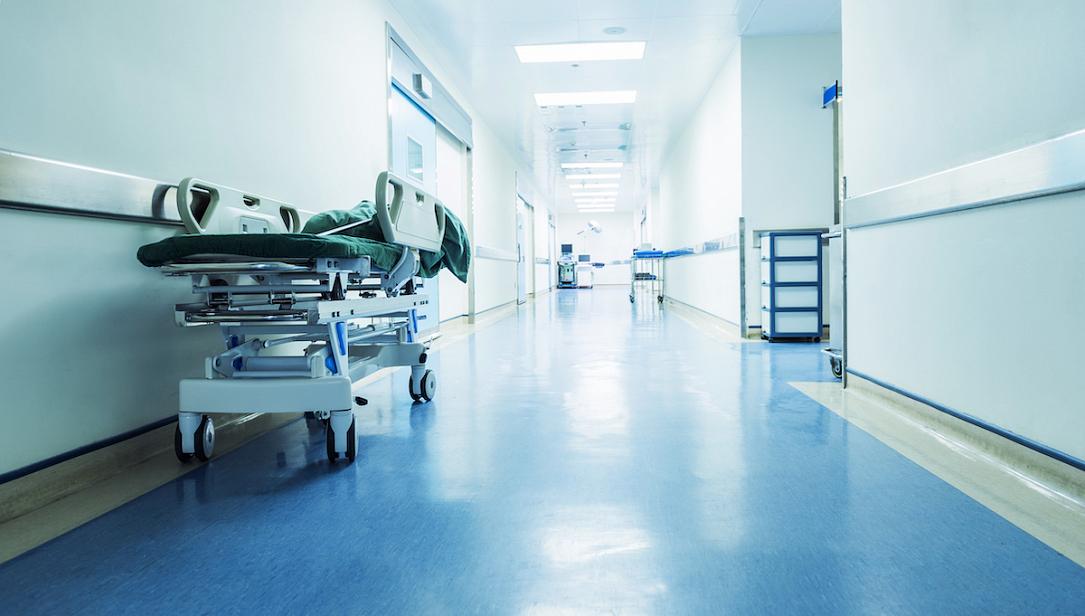 A 38-year old patient at the Sapoca psychiatric hospital in Eastern Romania attacked the other patients with an infusion stand on Sunday morning, August 18. He killed four people and injured nine others, Stirileprotv.ro reported.

Most of the victims were over 60 and suffered from dementia, which prevented them from reacting to the aggression.

The attacker apparently had a psychotic episode. He had been admitted to the hospital on Thursday evening with ethyl withdrawal.

Health minister Sorina Pintea said that the incident was the result of “a long string of human errors” and that it could have been avoided. She said that the infuse stand shouldn’t have been left in a ward with mental patients and that the hospital personnel placed another alcoholic in the same bed with the attacker on Sunday night, although the hospital had free beds, according to Mediafax. Moreover, the attacker had been prescribed sedatives on Saturday, but the nurse didn’t mention that she administered the treatment to him in his medical record, although she claims to have done it, according to the health minister.

Meanwhile, union representatives claim that the hospital is understaffed and that the risk bonuses for the personnel had been diminished, according to Digi24.ro.