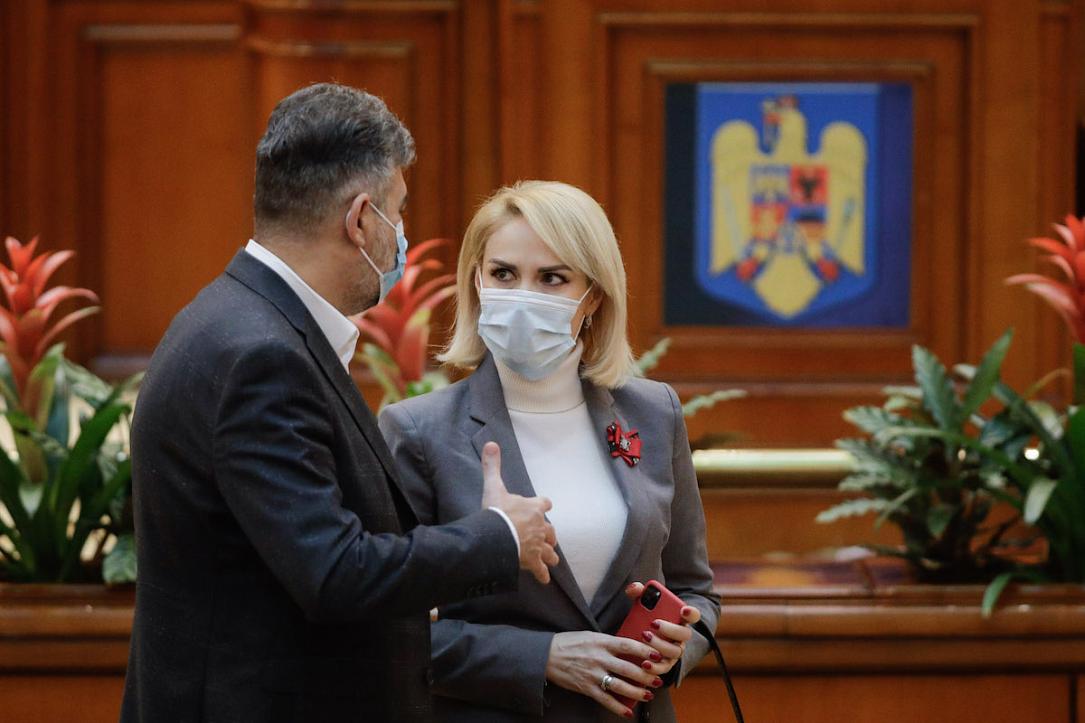 Romania’s opposition Social Democratic Party (PSD) will promote in Parliament a bill to force the Government to observe its promises and the law and increase the child allowances as of July 1.

Separately, PSD will refer to the Constitutional Court any of the Government’s attempts to defer the step, such as by emergency ordinance.

PSD prime-deputy president Gabriela Firea and former labour minister Marius Budai announced the steps just after the Liberal (PNL) Government of prime minister Florin Citu said that the Executive would put on hold the increase until the end of the year by an emergency ordinance (OUG) unless the law can not be amended in Parliament within due time, News.ro reported. PM Citu’s rival in the internal elections, PNL President Ludovic Orban, backed the decision.

The Social Democrats, however, insist on the calendar announced by the Liberals before the last fall’s elections - a calendar inked in a law.

PM Citu and the Liberal ministers claim that the increase would put under excessive pressure the public budget.