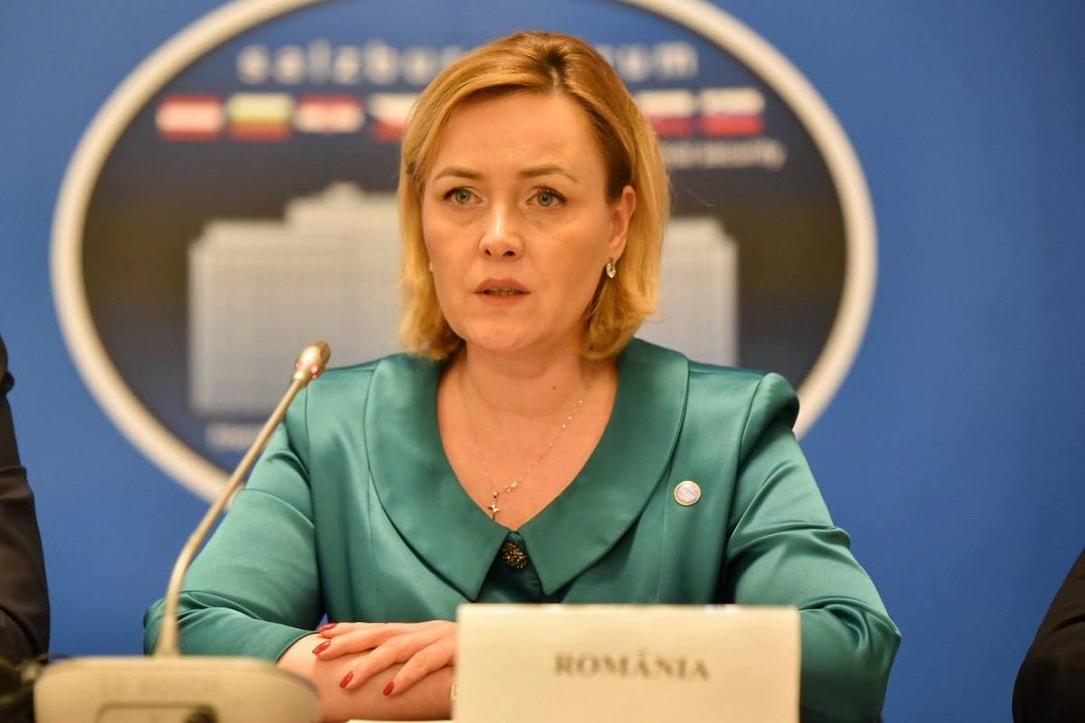 Those who have participated in the anti-government protests staged in Iasi and Galati at the same time with the electoral rallies of the ruling Social Democratic Party (PSD) could be investigated. The interior minister announced on May 14 that the authorities are currently looking at footage from the protests last week and plan to notify the prosecutors in case they find images of people committing criminal offenses, local Digi24 reported.

PSD organized two electoral rallies last week, in Iasi and Galati. In both cases, anti-government protesters also gathered in the two cities, at the same time with the ruling party’s rallies, to chant slogans against PSD and its leader Liviu Dragnea, and against the government. The gendarmes managed to keep the two sides separated and no serious incidents were reported. However, there have been some tensioned moments in Galati, when the protesters tried to stop the buses that had brought the PSD supporters to the city from leaving the rally.

Interior minister Carmen Dan said that this electoral campaign has become rather aggressive, underlining the fact that “there haven’t been cases of demonstrations and counter-demonstrations organized in the same place since the 1990s,” Digi24 informed.

She also said that, in this electoral campaign, there are political parties that “don’t play by the rules” and try to “limit the right of others to express themselves, obviously encouraging verbal violence.” According to her, groups of activists try to keep PSD supporters from carrying out campaign activities, just as it was the case in Iasi and Galati.

“I want to make a call, to make those who think that they can protest in this way understand that from verbal violence to physical violence is only one step, and we do not intend in any way to encourage this,” Carmen Dan said. “At the moment, the police and gendarmerie structures that intervened at this demonstrations are making a serious assessment, they look at the images and identify people to be able to do what even the criminal code says they should do.”

The interior minister’s announcement came after several PSD members, including party president Liviu Dragnea, accused the protesters present at the PSD rallies in Iasi or Galati of being violent or under the influence of drugs. For example, Dragnea said that, at the counter-demonstrations organized during a PSD rally, “young men with red eyes” beat an old man, local Hotnews.ro reported.

Meanwhile, PSD MP and former justice minister Florin Iordache also launched accusations against the anti-PSD protesters. He said that those who insult the participants at electoral rallies have abnormal behavior, claiming that “small bags of drugs” were seen at some counter-demonstrations, according to Digi24. However, no evidence was presented so far in support of the Social Democrats’ accusations.