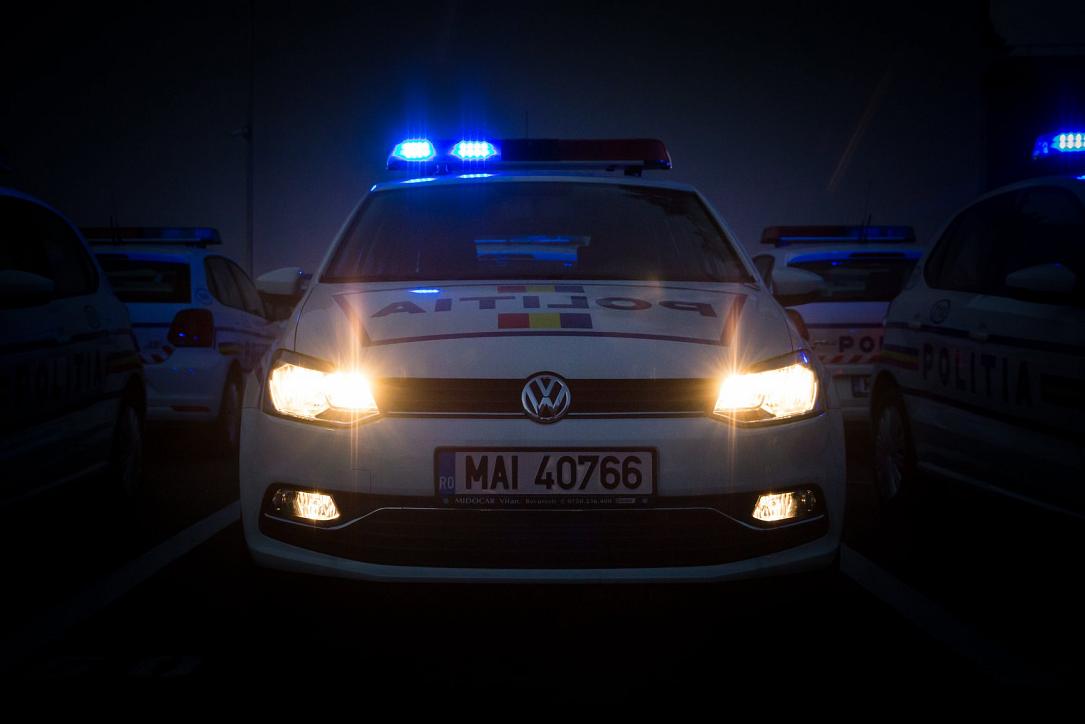 The Police Inspectorate of Galati, in eastern Romania, opened an internal investigation after two of their policemen were filmed while refusing to intervene to help a teenage girl who had blood on her legs.

The footage shows the two police officers sitting in their car although a young girl who seems to be in shock is right next to them, on the street. She has blood on her legs and the policemen refuse to intervene despite the fact that passersby ask them to do something, according to local Mediafax. The girl was eventually taken to the Children's Hospital in Galati.

First information said the girl might have been raped but the Deputy Director of the General Directorate of Social Assistance and Child Protection (DGASPC) Galaţi denied the information. He explained that the girl, who is 14 years old, lives in an orphanage and that she was allowed to leave the center between 17:00 and 20:00 on Saturday, when she said that she would go out in the city. However, she reportedly went to her boyfriend’s house, where the two had consensual sexual relations, according to News.ro. An internal investigation was also opened at DGASPC Galati. Meanwhile, the girl underwent surgery and started counseling sessions.

Interim interior minister Mihai Fifor also reacted to the situation, and said in a Facebook post that the policemen’s attitude is “inadmissible.”

“Regarding the case from Galati, I ordered immediate investigations into what happened, and those who are found guilty will be held accountable, according to the law. We will not have such situations happen ever again, the attitude of the policemen involved being inadmissible,” Fifor said.

This sad situation in Galati comes amid bad times for the Romanian police, the institution’s problems already being under the spotlight following the tragic murder of a 15-year-old girl in the town of Caracal. Alexandra Macesanu, 15, went missing on July 24 and, although she managed to call the emergency number 112 the next morning, she was murdered and burned by her kidnapped by the time the police searched his home on the morning of July 26.

Investigations are now underway to see why it took the police so much time to find the girl.  Moreover, the transcript of the teenager girl’s calls to 112 revealed the questionable way in which the 112 operator and the police officers handled Alexandra’s call for help. At some point, one of the policemen even tells the girl to stay where she is and hang up the phone because they need to take other emergency calls.

Meanwhile, although at first the investigators were not sure the kidnapper killed Alexandra Macesanu, DNA tests confirmed that the bone fragments found in a barrel at the main suspect’s house belong to the girl. The suspect, 65-year old mechanic Gheorghe Dinca, also confessed to killing another girl who went missing in mid-April, but the investigators found no evidence in this sense so far.