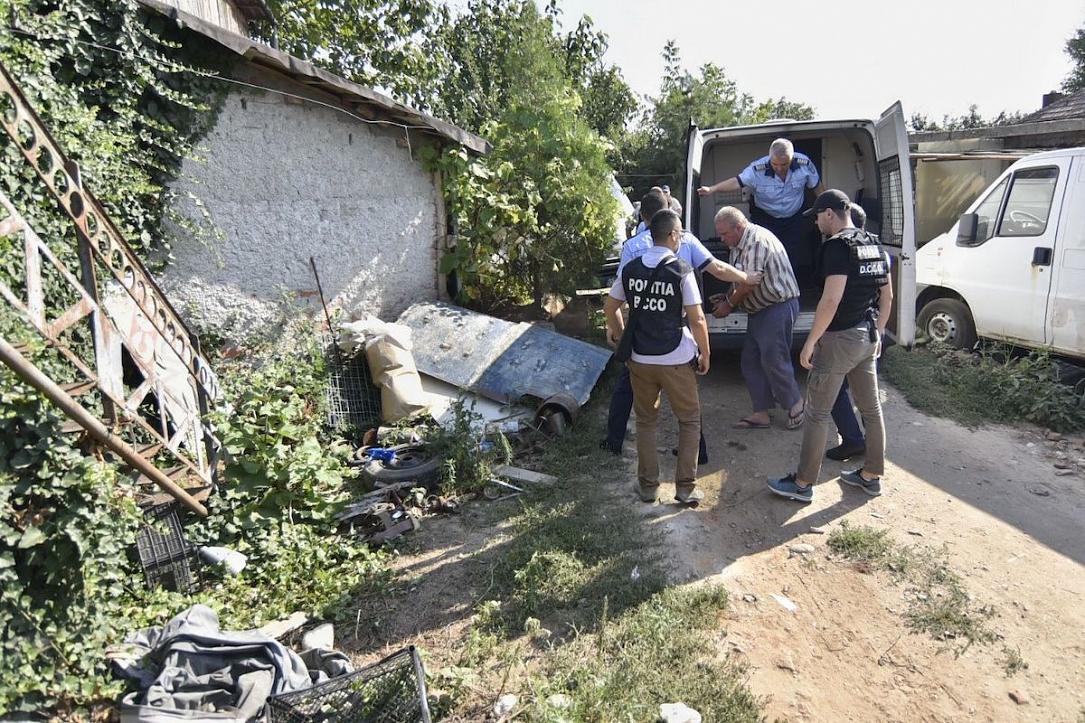 The Romanian authorities confirmed over the weekend the death of 15-year old Alexandra Macesanu, a girl who went missing in the town of Caracal on Wednesday, July 24, and called the emergency number 112 on July 25 to announce that she had been kidnapped and raped.

The forensic anthropology report showed on Friday that the bone fragments found at the suspect’s home in Caracal, belonged to a girl between 15 and 17 years old. Moreover, the DNA test results confirmed that the bones belonged to Alexandra Macesanu, the Directorate for Investigating Organized Crime and terrorism (DIICOT) announced in a press release on Saturday.

Justice minister Ana Birchall had already notified the girl’s parents about the DNA results on Friday evening, according to the girl’s uncle Alexandru Cumpanasu.

The results put an end to a week of speculations and conspiracy theories that circulated on the internet and social media about this case. Some people, including the girl’s family, believed that she hadn’t been actually murdered but taken out of the country by a human trafficking network and that the main suspect’s confession of the murder was just a scheme to buy more time.

The main suspect in this case, 65-year old mechanic Gheorghe Dinca, confessed to killing Alexandra Macesanu and another girl who went missing in April, Luiza Melencu, last Sunday. However, the DIICOT prosecutors investigating the case didn’t abandon the possibility that the girl could have indeed been taken away as they couldn’t confirm her death.

The suspect maintained his initial statement that he killed the two girls and gave the prosecutors more details about how he disposed of the bodies. Dinca reportedly killed Alexandra on Thursday around noon, not long after she made the 112 calls. He then burned her body during the afternoon, using an improvised burner made of a metal barrel, according to sources quoted by G4media.ro.

Over the weekend, the prosecutors continued their searches at Dinca’s house, in his presence, looking to find evidence to tie him to the murder of the other girl, Luiza Melencu.