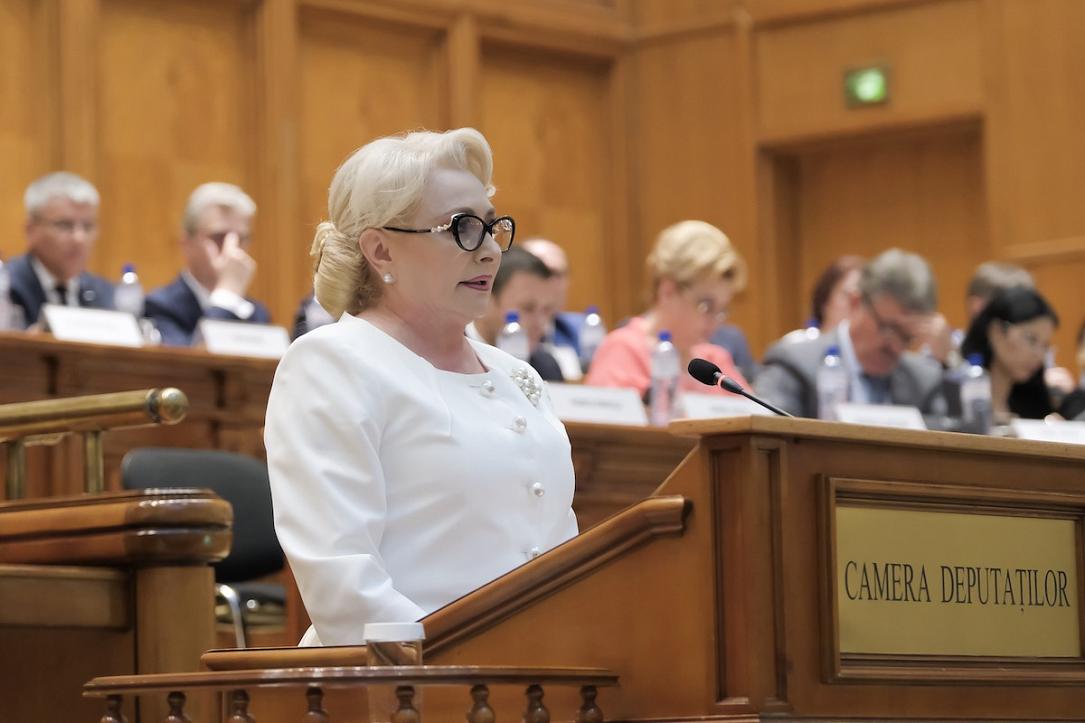 Romania’s Social Democratic Party (PSD), apparently holding only a minority support in Parliament and facing pressures from president Klaus Iohannis, might be forced to eventually ask for the lawmakers’ approval for the whole “restructured” Government.

Prime minister Viorica Dancila mentioned this option on September 6, at the beginning of a cabinet meeting held with six empty seats after president Iohannis refused to approve three interim ministers and rejected three other minister candidates.

“I want to assure everyone that we are not afraid and we are considering restructuring the Government in Parliament," the prime minister said, quoted by Agerpres.

She added that the Constitutional Court has already established, by Decision 875/2018, that the incumbent president has no right to refuse with no proper justification the proposals for interim ministers that should be appointed to secure the proper functioning of the Government until the Parliament votes the reshuffle.

Failure to get the lawmakers’ support would have major political cost for PM Dancila, who runs in November 10 presidential elections against president Iohannis, but would not remove Dancila from her seat.

Such a scenario would more likely lead to a deadlock that can be surpassed only through a no-confidence motion.