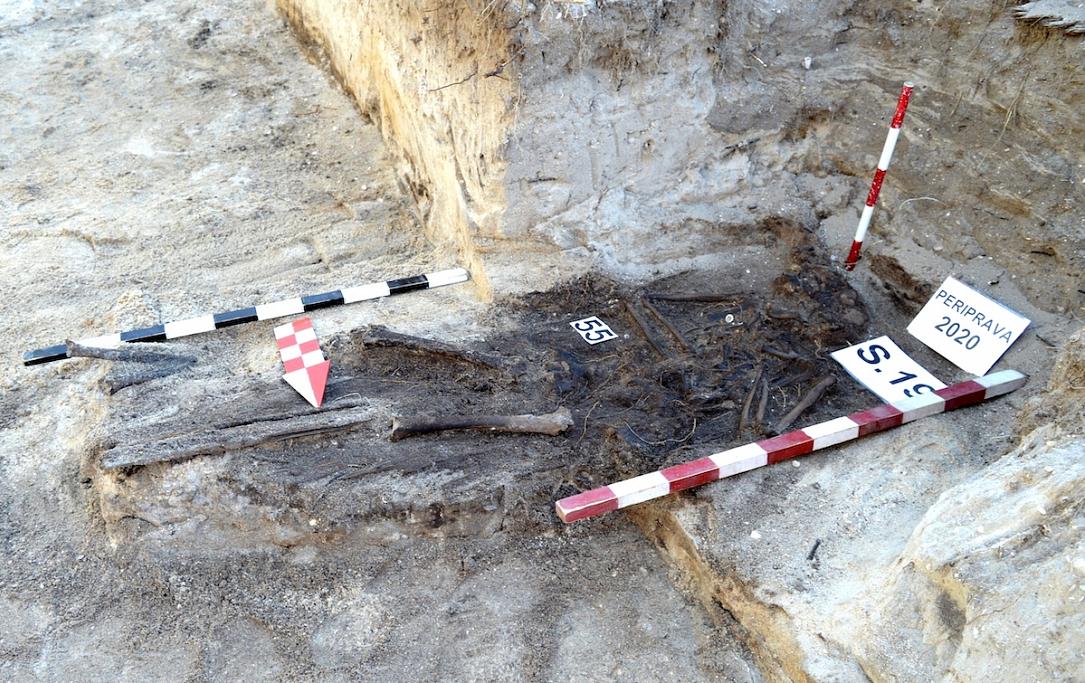 The remains of four political detainees were uncovered at the former labor camp in Periprava, in Tulcea county, in eastern Romania, after an archaeological research campaign carried out between August 31 and September 4.

Since 2013, the remains of 54 political detainees were uncovered in Periprava. They were buried there between 1959 and 1964.

The deaths in the Periprava labor camp occurred because of exhaustion, hunger, cold, and torture, the Association of the Former Political Detainees of Romania (AFDPR) explained. Some of the detainees were shot as they attempted to escape the camp. At least 124 detainees, most of them political ones, are believed to have died in Periprava.

Archaeological research campaigns were carried out in 2013, between 2015 and 2019, and this year, by AFDPR in a partnership with the Military Prosecutor’s Office.

The archaeologists found on site 59 graves, 55 of them belonging to detainees. Four of the graves, which were not marked in any way, belong to locals. In the detainee graves, the archaeologists found the remains of 54 people, while one deceased was re-interred by the family. Of the five graves identified this year, four belong to political detainees.

In the absence of any distinctive markings, the archaeologists relied on the knowledge of older locals and former labor camp employees to identify the sites where the detainees were buried.