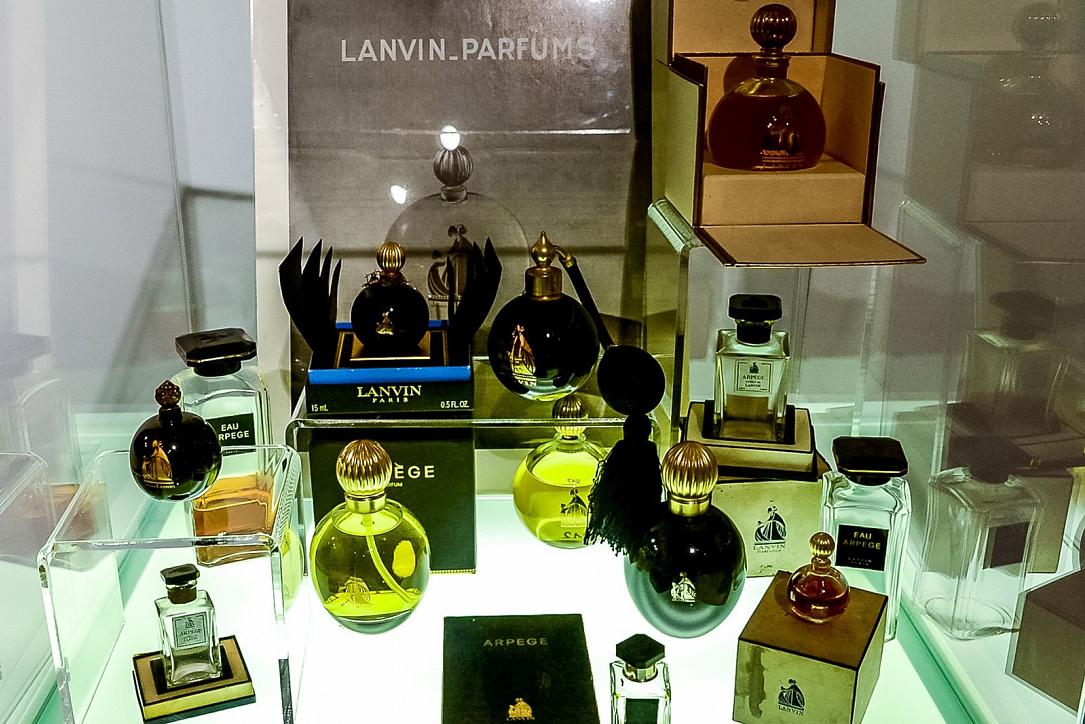 The Perfume Museum in Bucharest is the initiative of entrepreneur Val Iacob, the owner of Beautik Haute Parfumerie. It hosts an impressive collection, including the favorite perfume of Queen Marie of Romania, Wall-street.ro reported.

The museum opened in December 2014 as a private cultural initiative, born out of Val Iacob’s passion for perfumes.

“We opened the museum starting from the Mon Boudoir bottle of perfume, the favorite of Queen Marie. In time we gathered thousands of exhibits, some very rare,” Iacob told Wall-street.ro.

Besides the collection of perfumes, the museum also hosts various cosmetics items, perfume bottle openers, herbaria, and Romanian perfumes of various periods, such as those of local brands Macul Rosu, Farmec or Miraj.

Those who visit the museum can see here the Eau de Toilette perfume of the house of Lubin, dating back to 1852. It is the oldest perfume in the museum’s collection. It is kept in the orginal bottle and box, and the content is almost intact as the lid blocked and could not be reopened after the purchase.

The museum also has a Gin Fizz perfume, created by Henri Giboulet for Grace Kelly, the future prince of Monaco, in 1955. The perfume was inspired by a famous cocktail at that time and is produced today as well. A favorite of Queen Marie, Mon Boudoir, created by Haubigant, a perfume manufacturer founded in Paris in 1775, is also part of the collection, as is Narcisse Noir, a perfume created by the house of Caron in 1911 and kept in a Baccarat crystal bottle. In 2011, Caron recreated the perfume and renamed it Narcise Noir 100 ans. It released only 500 bottles of it.

Among the rare exhibits of the museum is a bottle perfume opener, dating from the time when the lids of the perfume bottles were made out of cork, and an 1895 herbarium drafted by a pharmacist in Arad.

How to get there: 172 Calea Dorobantilor, as part of Beautik store in Bucharest.