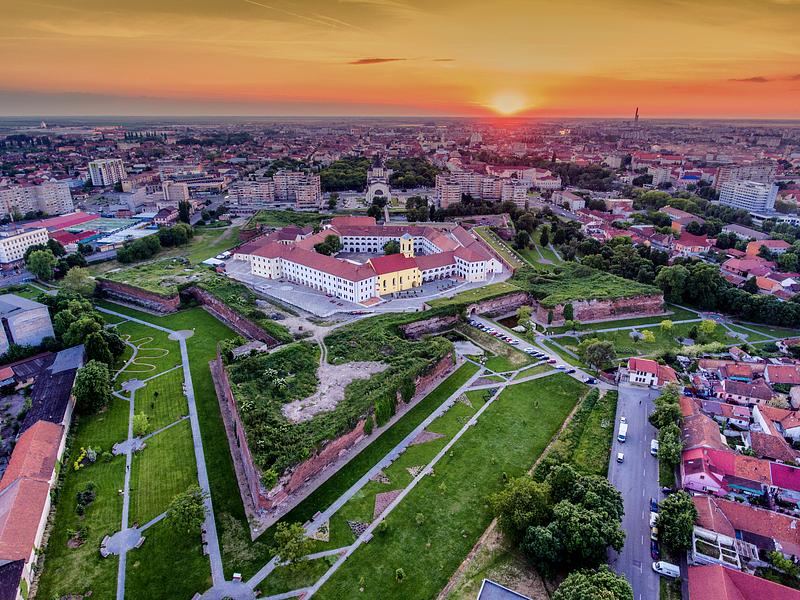 Oradea, a city in northwestern Romania, will hold this year an international music festival, the only one in the country to take place during the day.

The event will be a “city break festival”, aimed at the tourist promotion of the city.

It will take place inside the Oradea fortress and have three stages. The performances will cover a variety of genres, such as indie pop, jazz, and electronic, and music from all over the world.

“The festival, set to take place towards the end of August – beginning of September, will have a partnership with one of the main tour-operators in Romania to promote and sell festival passes that include services associated with the festival experience – transport, accommodation, guided tours, access to tourist sites, local transport, etc. It is based on the concept of a city break festival,” Mihai Jurcă, the director of the Association for the Promotion of Tourism in Oradea and the Region (APTOR), said, quoted by Agerpres.

The organizers plan to attract a public of at least 5,000 participants. Of these, 65% would be aged 24 to 45 and come from Oradea, nearby cities and from abroad, mainly from Hungary.

The budget of the event will be of some EUR 1 million. The City Hall of Oradea allotted EUR 435,000 for it to cover the contracts of the artists and related expenses. The rest is to be covered from sponsorship packages, partnerships, ticket sales and sales at the event.

Jurcă explained that, so far, five contracts were closed with important international artists.

This year, Oradea will also host the Medieval Festival, the European Music Open, the Slovak Culture Days, the Days of St. Ladislau, Festum Varadinum, Shalom Jerusalem, and the Christmas Market.