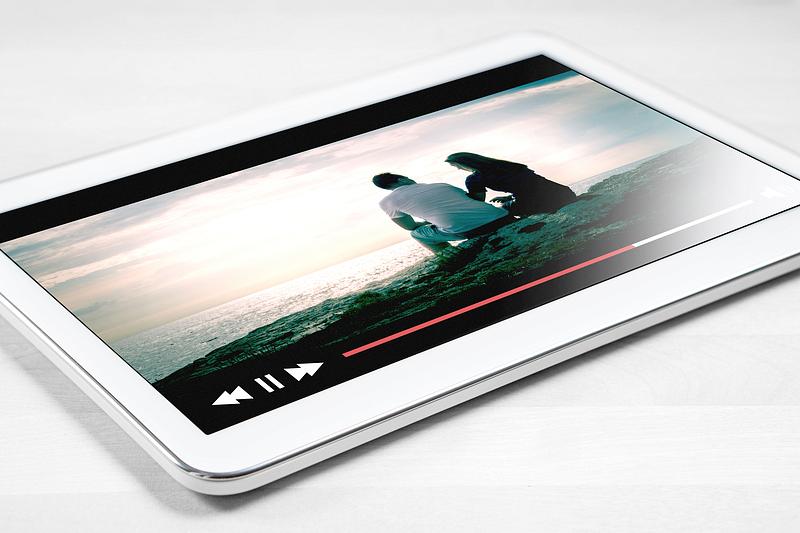 After public gatherings were banned during the coronavirus lockdown, many film festivals had to put their plans on hold. Cinemas, large and small, have closed their doors, leaving film fans unable to get their regular fix of recent, independent films or classic movies. Over the two-month local lockdown, many such productions have become available online, and we are outlining a selection below.

The Austrian Cultural Forum Bucharest is offering, exclusively in Romania, online screenings of two documentaries about poet Paul Celan and visual artist Daniel Spoerri, both of them of Romanian origins.

The Dreamed Ones (Die Geträumten), directed by Ruth Beckermann, focuses on poets Ingeborg Bachmann and Paul Celan, who came to know each other in post-war Vienna. Their dramatic postal exchange creates the textual basis of the film. The film is available until May 20, at 23:00. The film is screened with subtitles in English, French, Italian, Spanish, Portuguese, Dutch, and more. It is available here.

This movie is a gift (Dieser Film ist ein Geschenk), directed by Anja Salomonowitz, spotlights artist Daniel Spoerri, a Swiss artist born in the Romanian town of Galați. Spoerri is known for his "snare-pictures," a type of assemblage or object art capturing a group of objects. The film is available until May 27 at 23:00, with subtitles in English or French. It is available here.

Starting May 15, the National Film Archive invites viewers to online screenings of Romanian films produced until 1997 in a series called Cinemateca Online. The screenings will run until its two movie theaters in Bucharest, Eforie and Union, will reopen. The films are screened with English subtitles and a ticket costs RON 10 (around EUR 2). The program, which includes Lucian Pintilie's The Reenactment (Reconstituirea), is available here.

Several film festivals that have had to put their plans on hold are also offering online film screenings. After an American Weekend, with screenings of U.S. indie films provided by the American Independent Film Festival, Voodoo Films, the organizer of Les Films de Cannes a Bucarest festival, is offering for online viewing a selection of films awarded at the Cannes Film Festival. The event, which started on May 12 and will run until May 23, screens films such as Lee Chang-dong's Burning, which won the Fipresci Prize at the 2018 edition of the festival, Jessica Hausner's Little Joe, for which Emily Beecham won the award for Best Actress at the 2019 Cannes festival, and Robin Campillo's 120 Beats per Minute, the winner of the 2017 Grand Prix of the festival. The program is available here.

Documentary film festival One World Romania (OWR) has launched the OWR Cineclub, with each edition focused on the work of one director. Until May 15, the Cineclub was dedicated to French filmmaker Dominique Cabrera. In addition, film fans can also watch, until May 30, several films on the topic of the transition from communism to capitalism: Bulky Refuse (Spermull), directed by Helke Misselwitz, Helke Misselwitz's After Winter Comes Spring (Winter ade), and Sybille Schönemann's Locked Up Time (Verriegelte Zeit). The program is listed here.