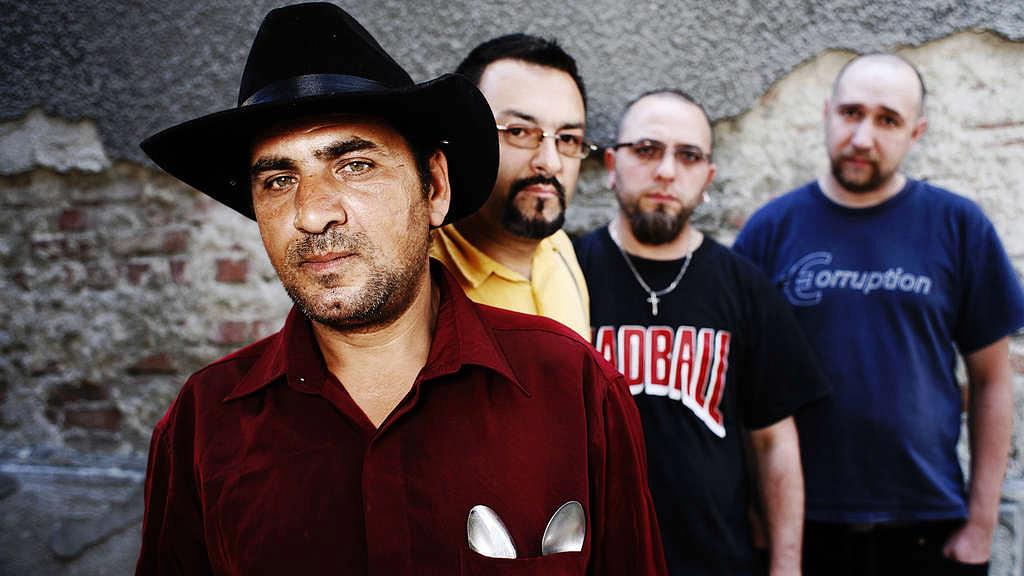 In this week's Romania film review column, Ioana Moldovan brings several ideas for Romania-made documentaries that can be watched online, on different paid and free platforms.

Dear Insiders, I hope you are well and holding on. Since cinemas are still closed, and will be for a while more, here are a few more suggestions of films to catch online. This time it’s all about documentaries, a genre that boasts some of the best releases of the past years.

HBO GO, the broadcaster’s video-on-demand site, keeps updating their library of Romanian productions. Their selection is particularly interesting in terms of documentary content, also due to the fact that HBO has been consistently and generously co-produced many genre pics. The current headliner is, without a doubt, Alexander Nanau's Colectiv/Collective (2019), a shattering, gripping take on the Hexi Pharma scandal in 2016. Nanau is an excellent director, and his previous documentary, Toto și surorile lui/Toto and his sisters (2014) is just as immersive and clever as it follows Roma teenager Toto who wants to dance and make the best of his oppressive situation (poverty, a mother bound to return from prison, an older sister addicted to drugs).

You can also watch rarer gems, such as Alexandru Solomon's wonderful Apocalipsa după șoferi (2008), which has been aptly translated as Apocalypse on Wheels, but should actually be The Apocalypse According to Drivers, a wry, perceptive look at Bucharest's infernal traffic. Alexandru Baciu and Radu Muntean's Vorbitor/Visiting Room (2011) is just as intelligent, an intimate and revelatory look at inmates who find their partners while confined. Matei-Alexandru Mocanu's The Shukar Collective Project (2010) is a firecracker of a movie about the eponymous band. If you do not know them yet, you have definitely missed out.

For free viewings, Astra Film Festival, the country‘s oldest festival dedicated to documentary filmmaking, with a focus on ethnological and anthropological issues, has started screening films from their archives; you can check out their Facebook page for news and weekly selections. Astra has been consistently eye-opening and utterly fascinating. Their films' insights into lesser-known realities and worlds are highly recommended.