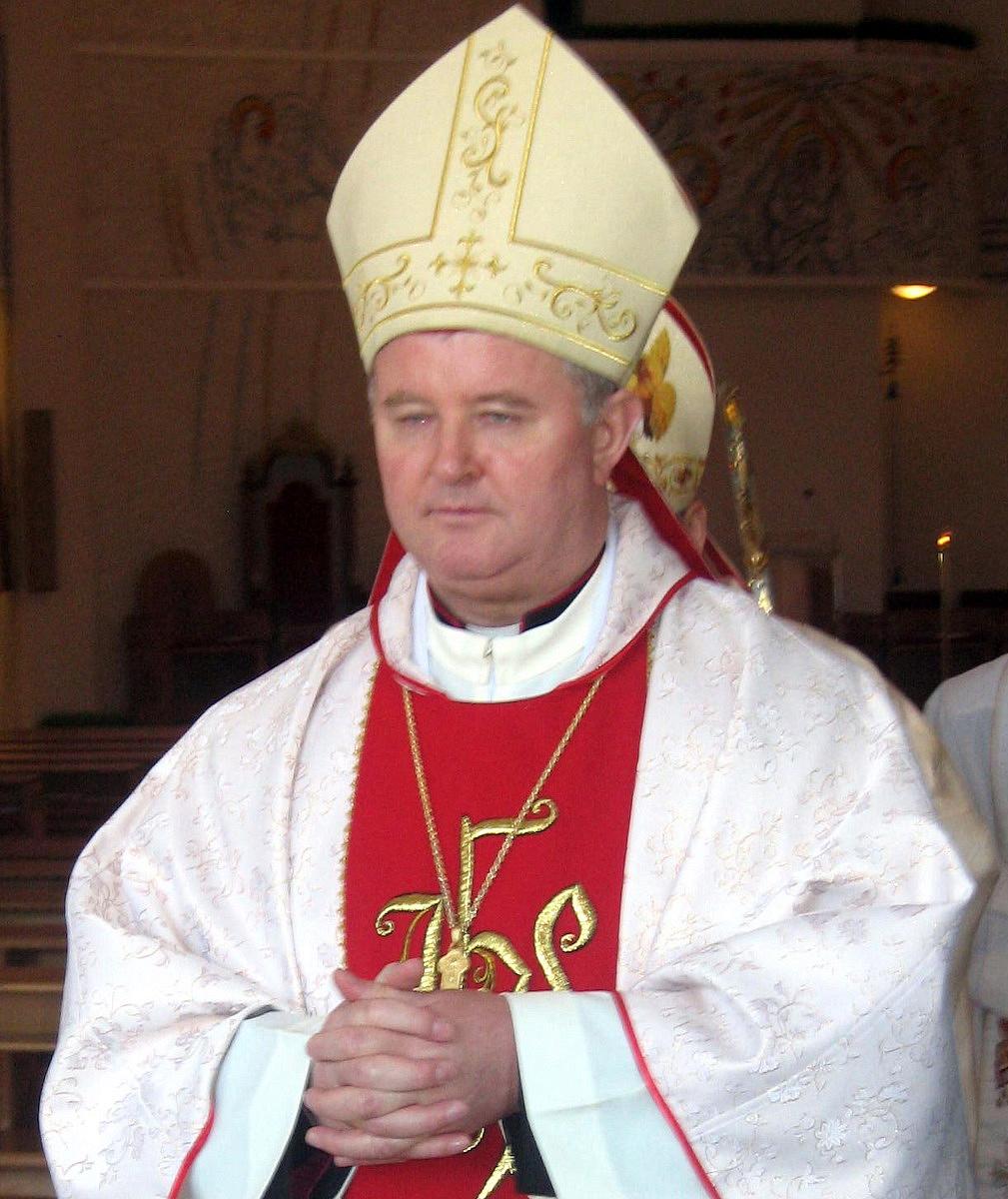 Aurel Percă, the new Metropolitan Archbishop of Bucharest, was born in Săbăoani, Neamț county, in the Roman-Catholic diocese of Iași, on August 15, 1951. In 1973 he joined the Sf. Iosif Seminary in Iași and, after completing the philosophy and theology studies, he was consecrated priest in Iași on June 29, 1979. He was also parochial vicar at the Sf. Nicolae parish in Bacau between 1979-1980.

Aurel Percă continued his theological studies in Rome between 1980 and 1985. Then, he was appointed chancellor of the Ordinariate of Iaşi in 1985. Between 1984 and 1994 he was the rector of the Seminary, and in 1994 he was appointed vicar general of the Diocese of Iasi. On September 29, 1999, he was appointed auxiliary Bishop of Iaşi, receiving the episcopal title of Mauriana. He was consecrated Bishop on December 8, 1999.