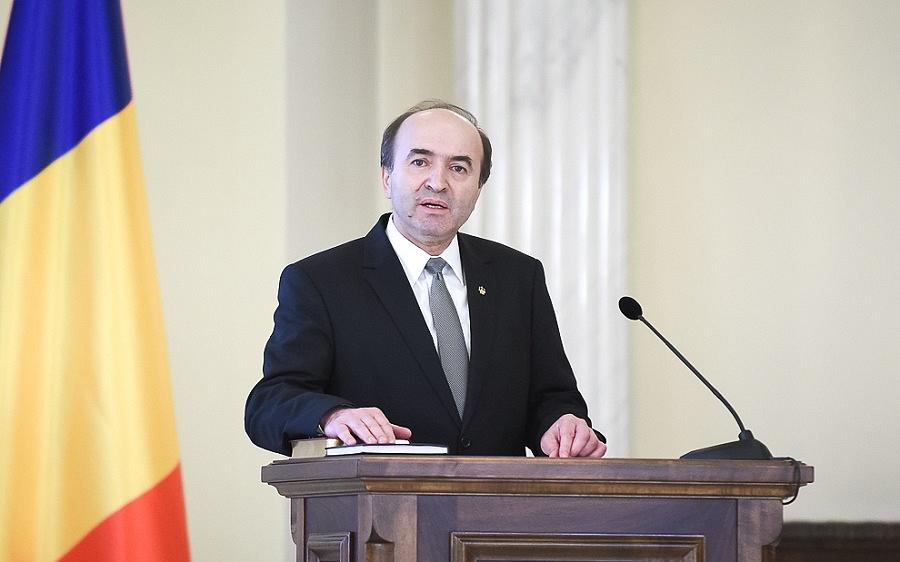 Romanian justice minister Tudorel Toader has recently expressed his hopes that the new law on early release, which is expected to benefit thousands of inmates regardless of their crimes, would not increase the crime rate in Romania.

The law, which provides a 6-day sentence reduction for each 30 days a detainee spends in improper conditions, came into force last week, on October 19. Almost 530 were released in the first day, and over 3,300 have the right to benefit from early release based on this law.

The justice minister announced on Monday, October 23, that those who were released before the law came into force and did their time in improper condition would get financial compensation, which is going to be set by the Government.

Asked if he expects the crime rate to increase as a result of the law providing early release, the minister said that "the dynamics of crime is constantly changing." However, he also admitted that he hoped that "there would not be an increasing dynamics of the crime rate," reports local News.ro.

The early release law is expected to reduce the number of inmates in local prisons on the short term but may lead to an increase in the crime rate and many of those released will return to jail, according to Sorin Dumitrascu, president of the Penitentiary Workers' Union. "In one year, about 80% of the inmates who leave prison now will return," Dumitrascu said at RFI.ro.

In the last few days, the local media reported several cases of inmates who returned to prison shortly after being released under the new law.

For example, a 35-year-old man released from prison on October 19 managed to enjoy freedom for less than 24 hours. The police arrested him after they caught him driving a car under the influence of alcohol and without a driver license. The man tried to run away when the police stopped him in traffic, but the officers managed to catch him, reports local Stirileprotv.ro. He was placed under judicial control for 60 days.

Meanwhile, a 37-year-old thief who just got out of prison ended up in jail again after stealing money from two coffee machines located on the ground floor of the Suceava House of Culture, reports local Adevarul. He could be placed under preventive arrest.

A 23-year old burglar was also caught near Bucharest after breaking into a house. He stole cash, electronics and clothes worth RON 7,000. He was held and may be arrested for 30 days while the police investigation continues.