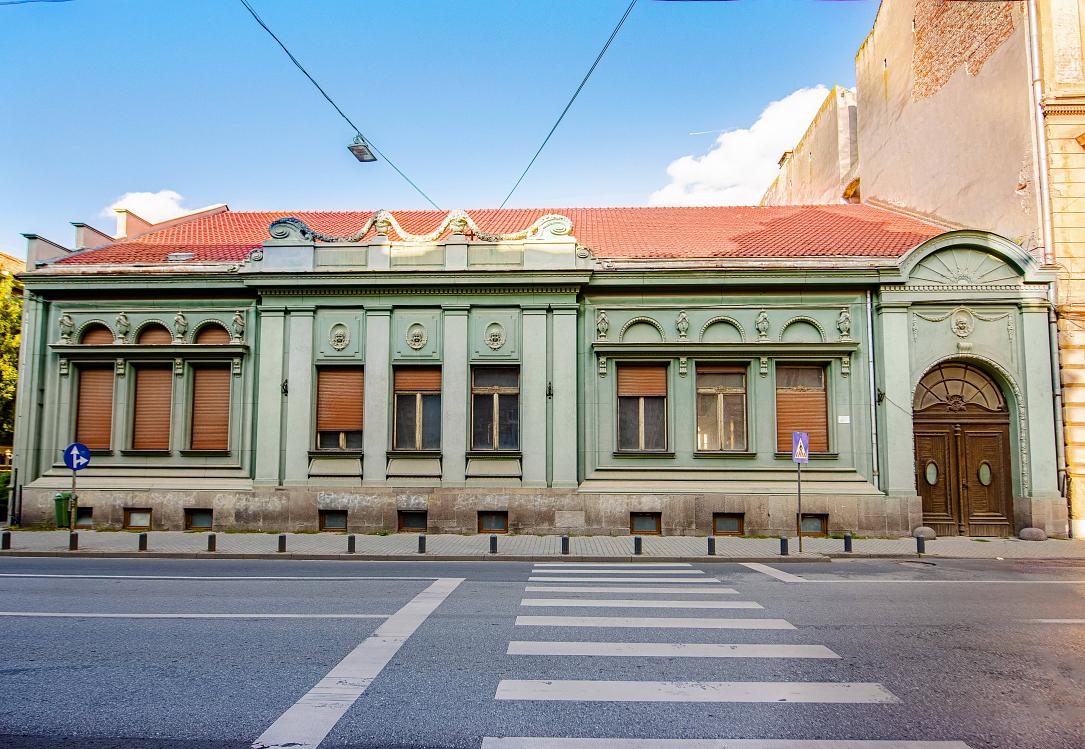 The Neuman House in the western Romania city of Arad, used as a protocol residence by the family of late dictator Nicolae Ceauşescu, is up for sale for a starting price of EUR 2.7 million, Artmark Historical Estate announced.

The Neuman House was the property of the Neuman family, one of the best known in the city. After the communists seized it, it became the Guest House of Arad county and was used as a protocol residence, including for official meetings between heads of state.

The first members of the Neuman family arrived in Arad around the middle of the 19th century and founded in 1851 a small distillery at the outskirts of the city, which soon became a factory, expanded in 1862 with a steam mill. In time, the family the family continued to develop the business, which also expanded outside of the country.

The Neuman family is also known for the financial support granted for the construction of the imposing Cultural Palace inaugurated in 1913 in the city and for other palaces in Arad.

The Neuman House, built between 1925 and 1926, reflects the grandeur of the family, having been built with elements of neoclassical architecture and a ground floor rich in decorations.

The current owner has carried out a series of renovation and consolidation works, such as deepening and basement insulation, attic elevation, and repairing the façade.

The house benefits from a project of complete remodeling and transformation of the building into a hotel with 23 rooms/ 4 apartments, a restaurant and SPA.

The location of the building, in downtown Arad, opposite the Szantay Palace, makes it ideal as a hotel. Furthermore, the generous indoor courtyard can be converted into a summer garden. 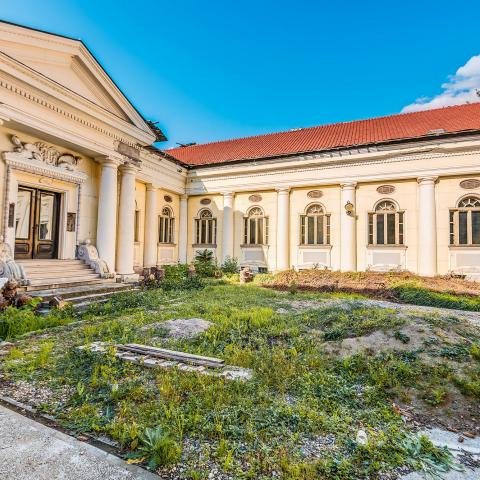 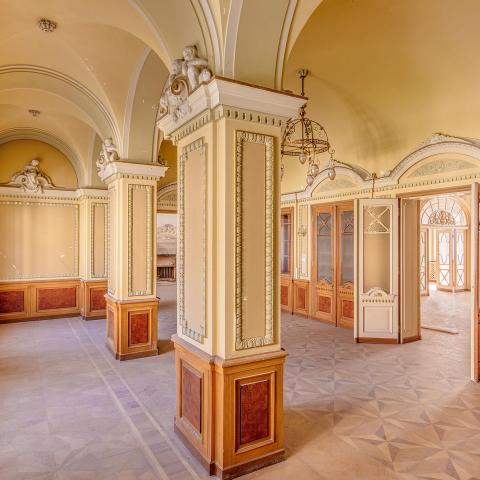 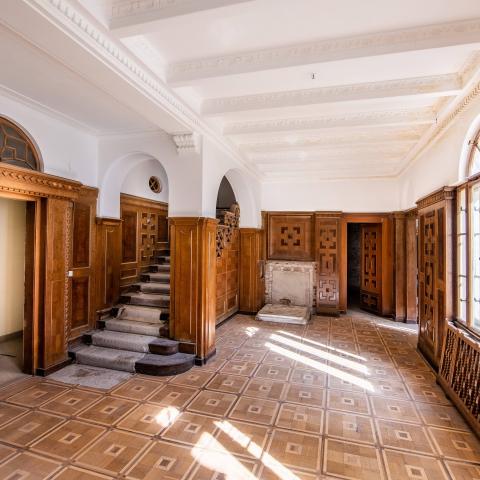 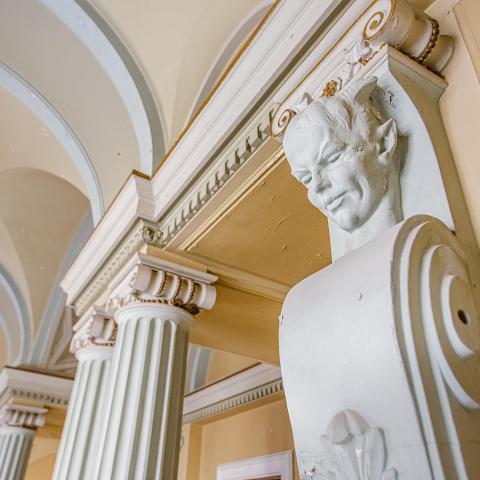