Medieval-inspired hotel complex in Romania’s Transylvania up for sale 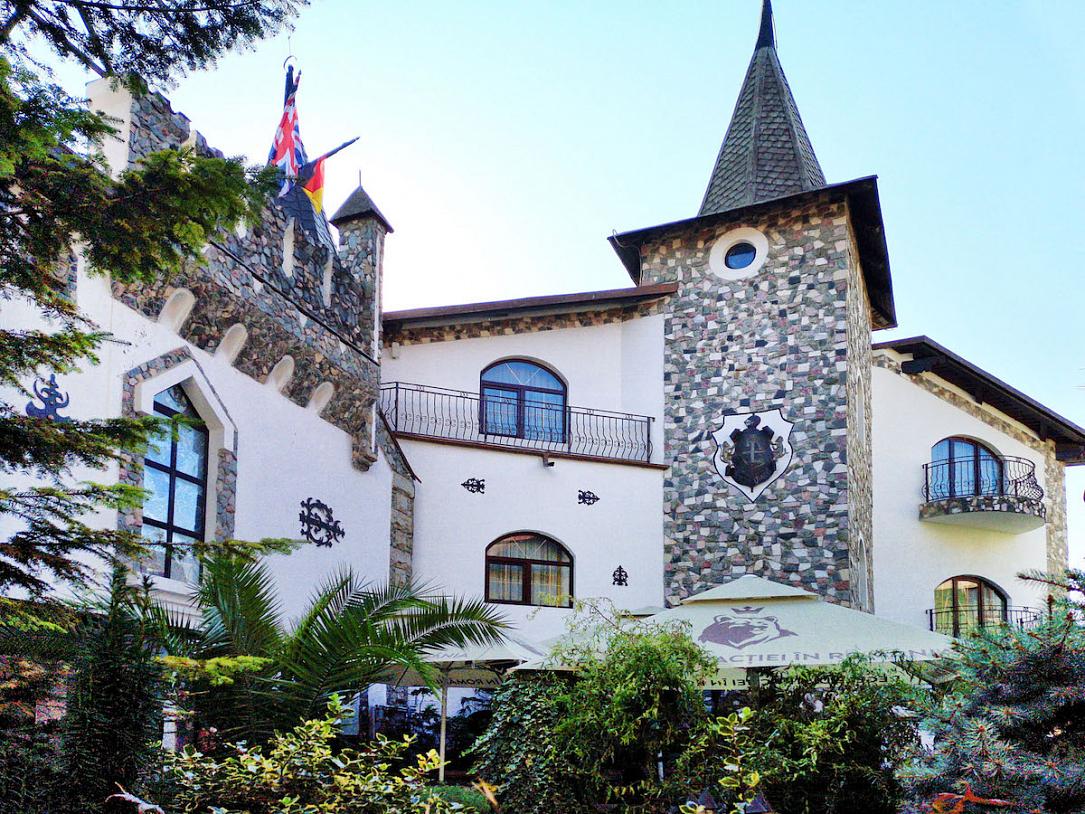 Castelul Printul Vanator, a medieval-inspired hotel complex located in the old center of Turda, a city in Transylvania region, was put up for sale for EUR 2.5 million, Artmark Historical Estate announced.

The hotel has 18 rooms decorated with wooden beams, leather and iron furniture. The great hall has several areas, each with its own design: the Outlaws’ Hut, where hunters’ traditional food is served, the Peasant House, made by craftsmen of Maramures from oak wood, Dracula’s Castle, made of natural stone, and Turda Terrace.

The Japanese garden and the fountain can be admired from the terrace, according to Artmark. There is also a winery with 100 seats, especially arranged for wine tastings.

The hotel complex was put up for sale by Adrian and Csilla Sărmășan, according to Economica.net. They tried to sell the complex two times before, namely in 2012 when they asked EUR 6.5 million for it and then again in 2016 when they dropped the price to EUR 3.4 million. 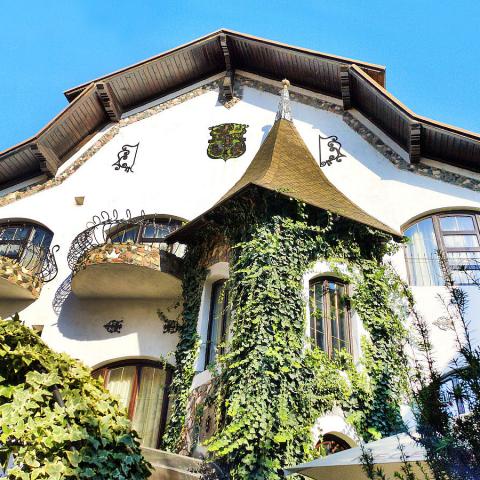 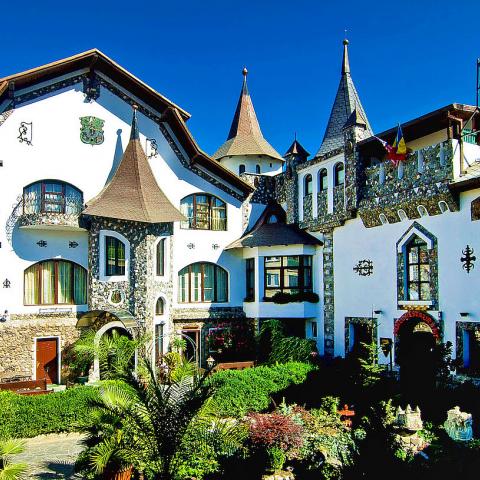 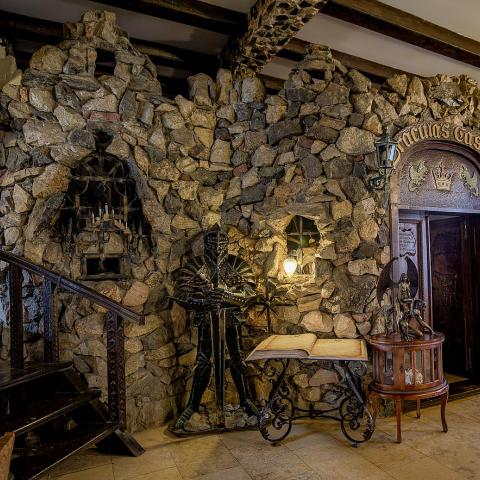 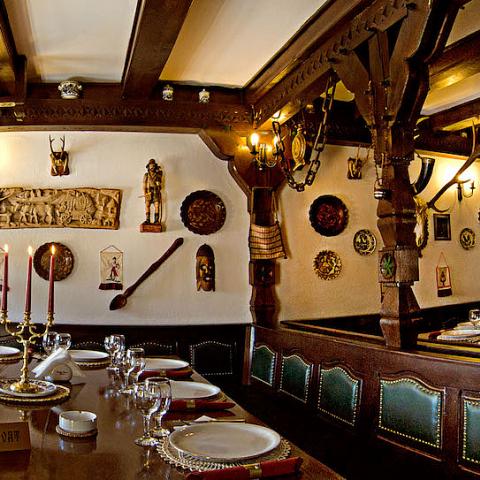 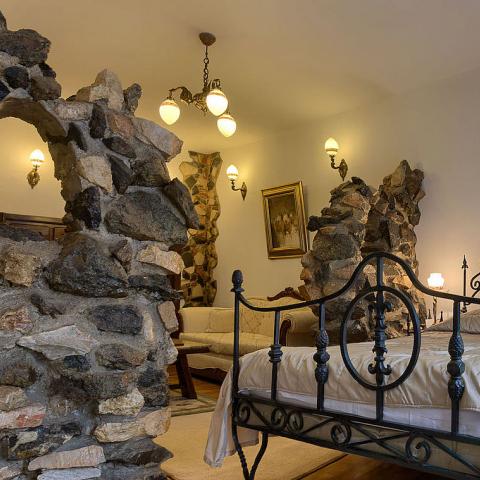