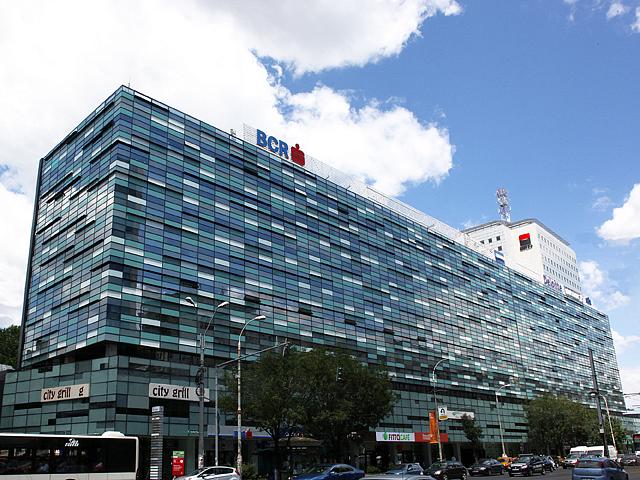 The deal between AEW Europe and Morgan Stanley for America House, a 27,500 sqm office building in Bucharest's Victoriei Square, could be signed this summer after negotiations that took over two years. A shopping mall held by AEW in Transylvania might be part of the deal, as well.

Morgan Stanley would pay AEW less than EUR 90 million, according to unofficial sources quoted by Economica.net.

Back in 2007, the developer of America House, GTC, sold the building to the French division of real estate investment manager AEW Europe, part of US group Natixis, for EUR 120 mln. At that time, the yield of the deal was only 5.6%.

As initially announced, the deal between AEW and Morgan Stanley could also include a shopping mall in Târgu Mureş (Transylvania), Promenada Mall, initially known as European Retail Park Târgu Mureş. Belgian group BelRom developed the 51,530 sqm mall with an investment of EUR 60 million and sold it to AEW for EUR 92 million, in January 2008.