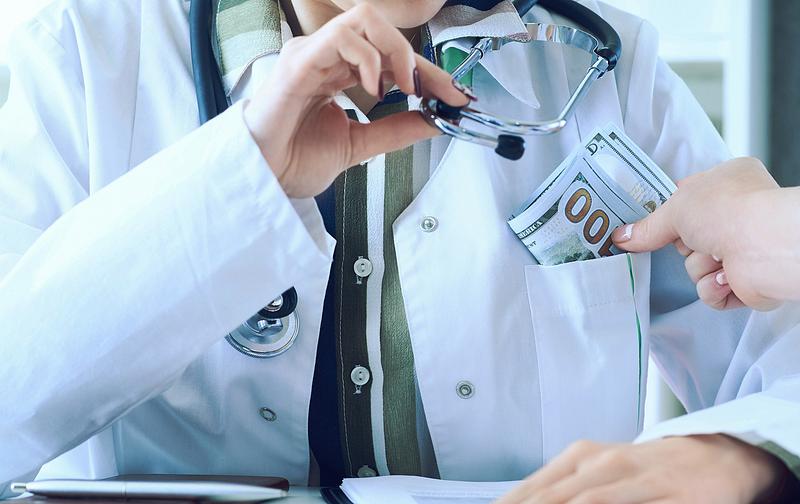 A total of 14 “mystery patients” have been deployed by the Health Ministry to check the behavior of medical staff, cleanliness and other aspects as part of the “Undercover Bribe” program, health minister Sorina Pintea said, quoted by News.ro.

“We are moving ahead with the program, we have 14 mystery patients in the Undercover Bribe program. I do not know yet know what the reports include, but they are checking several aspects, including cleanliness. They are checking the behavior of medical staff, the way they interact with patients and their relatives. Nobody was fired because, had there been serious cases, I would have been notified immediately,” Pintea said.

This summer, the Health Ministry decided to send “mystery patients” in local hospitals to check if the medical staff is taking bribes and if other deviations from the rules occur.

Several measures aimed at combating bribe giving and taking in local hospitals have been rolled out recently. Beginning this month, the County Emergency Hospital in Bistrita, in Bistrita-Nasaud county, is asking patients to sign a statement pledging not to give bribes in the hospital. At the beginning of this year, the Emergency Hospital in Slatina, in Olt county, thought that anti-bribery posters would convince patients to stop giving bribes to the medical staff.