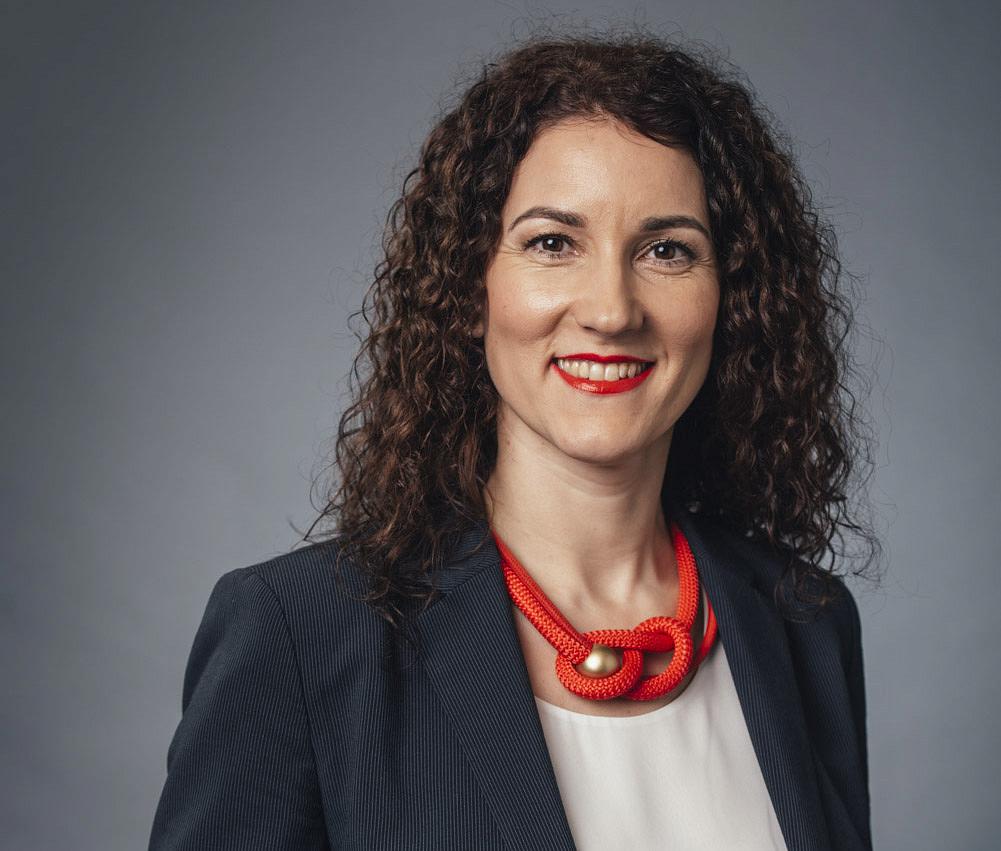 With an experience of 22 years in the financial-banking sector, Miruna Senciuc has been appointed CEO of the bank starting July 2019.

Senciuc’s appointment in the new position comes after Bruno Leroux took over a new position as CEO of Hello Bank Czech Republic. "After three successful years as the head of the Romanian branch, complementary to the CEO position of the Czech branch, Mr. Leroux will take another important mission with the Group, being also responsible for the new Positive Impact strategy that the company will deploy in Central Europe region,” the press release reads.

“Romania is a competitive market, with high potential and extraordinary performance, and the local branch of the bank is an essential part of the company’s activities in the Central European region. The appointment of Miruna Senciuc as head of the Romanian executive is a strategic choice. Although we are confronted with a time when the political and economic climate in the country is delicate, I believe Miruna will masterfully manage the bank’s operations and record exceptional results during her tenure,” said Csilla Ihasz, regional CEO for Central Europe at BNP Paribas Personal Finance.

With over 460,000 credit cards in its portfolio and over 480.000 customers, BNP Paribas Personal Finance Bucharest is a banking entity situated in the top 3 credit card issuers in Romania and manages over 40,000 loan applications per month.