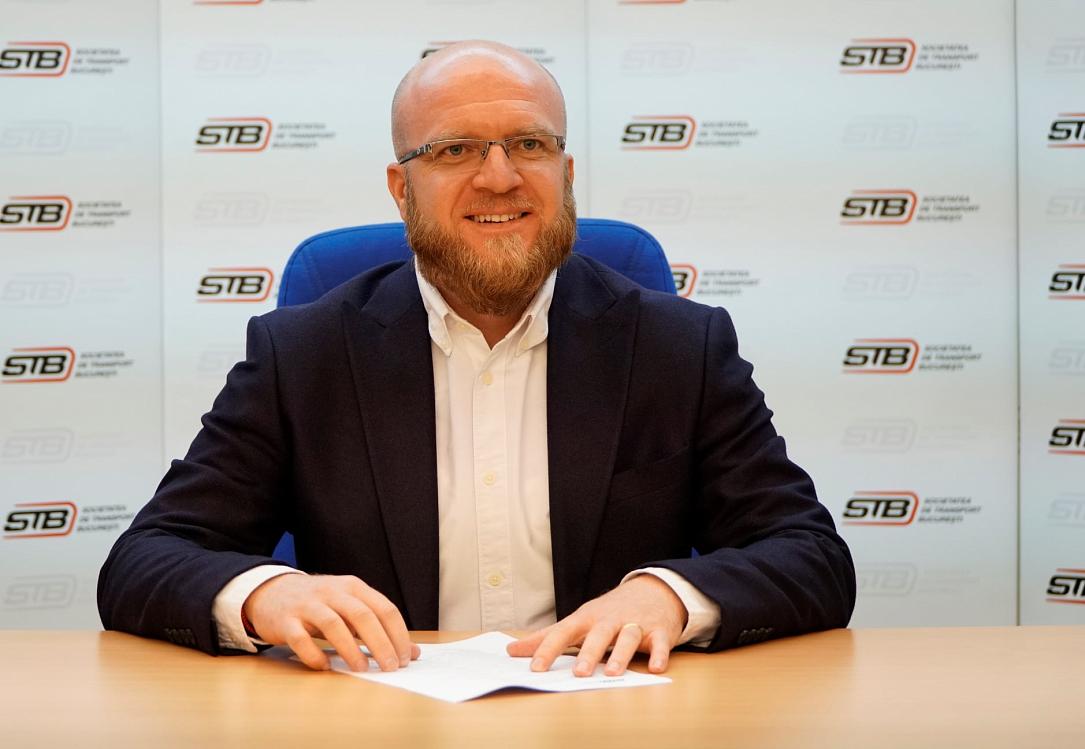 Petcu was previously deputy GM of the State Properties Agency between May and November of this year. Before this, he worked in the private sector, occupying various management positions at fleet management or operational leasing companies. He worked as a national sales director with FMS Fleet Management Services, as coordinator of operational leasing sales at Hertz Lease, the head of the operational leasing sales department with Sixt New Kopel Romania, and as car fleet sales specialist at Rădăcini Motors, among other positions. He was also a commercial director with the Netherlands-Romania Chamber of Commerce (NRCC), according to his resume available here.

Among the new GM’s priorities are the current sanitary crisis and preparing the STB fleet for the winter season, the company announced. Among other measures outlined are establishing a department for EU-funded projects, upgrading the existing fleet, and investments for the tram infrastructure and the tram stations.

STB also plans to convert 600 vehicles in its fleet into CNG (compressed natural gas) – powered buses complying with the Euro 6 standard. It also plans to turn 150 old Mercedes buses into trolleybuses and expand the transport network to areas such as Gara de Nord, Bd. Ion Ionescu - Siseşti, and Berceni.