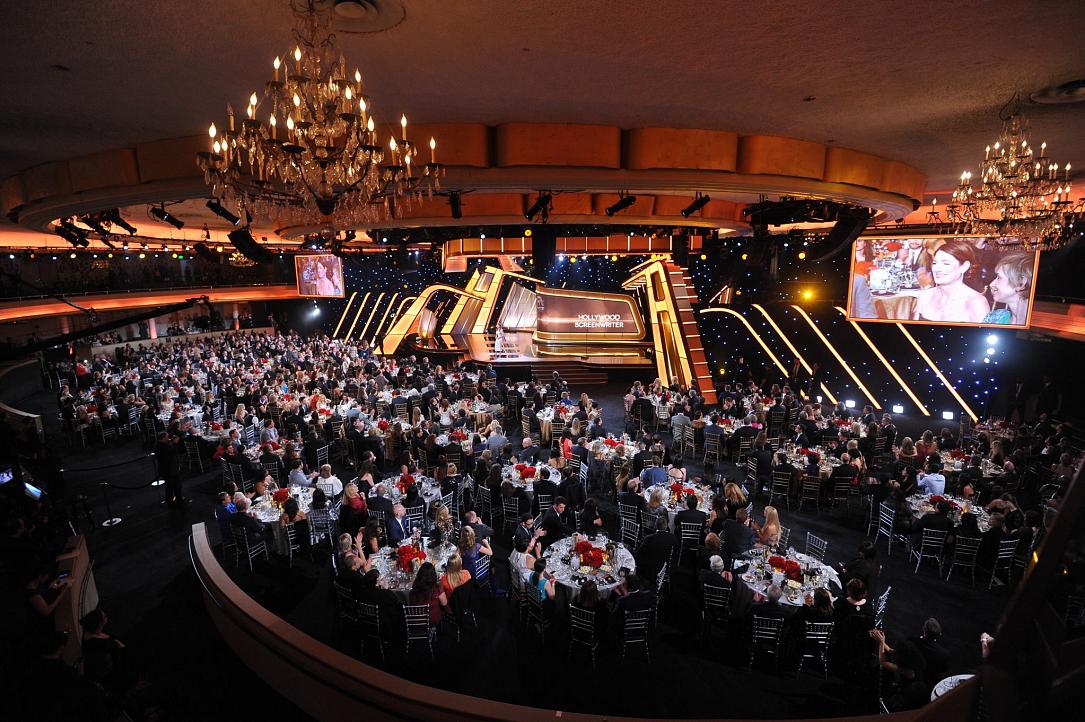 He received the prize for his work on the film Jojo Rabbit, directed by Taika Waititi. This September, the film received the People’s Choice award at the Toronto International Film Festival (TIFF), a prize considered a predictor of a production’s Oscar chances.

The film, based on Christine Leunens's book Caging Skies, follows a Hitler Youth who finds out his mother is hiding a Jewish girl in their attic. The title character must then question his beliefs, while dealing with the intervention of his imaginary friend, an idiotic version of Adolf Hitler.

Mihai Malaimare Jr. is the son of Romanian actor Mihai Malaimare. He worked as a cinematographer for Francis Ford Coppola’s Youth Without Youth, and went on to receive a Best Cinematography nomination at the Independent Spirit Awards for his work.  He has shot two more films for Coppola, including Tetro and Twixt, starring Val Kilmer, Bruce Dern, Ben Chaplin and Elle Fanning. He also worked on Paul Thomas Anderson’s The Master, starring Philip Seymour Hoffman, Amy Adams and Joaquin Phoenix.