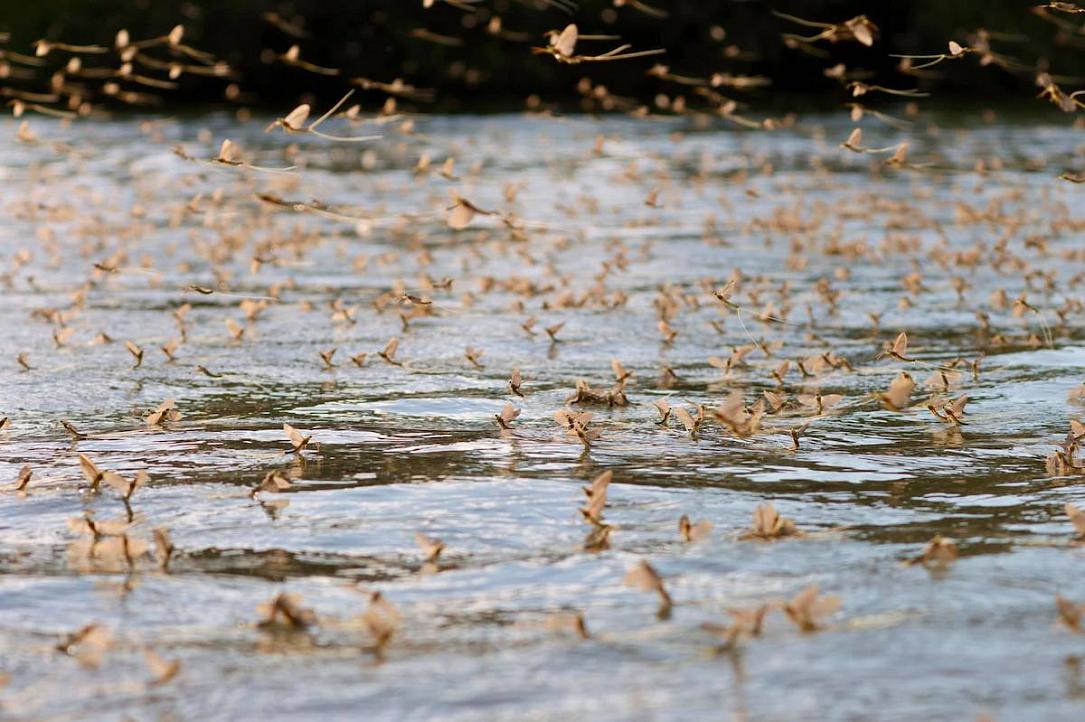 Mayflies have appeared in Romania’s Danube Delta, and a photographer has captured their spectacular dance on camera, Digi24 reported.

The mayflies can stay for several years in the water. However, at maturity, when they emerge from the water, they live for a very short time - from a few hours to a day, according to Digi24. They fly above the water to mate.

In Romania, the mayflies are also called Rusalii, after the religious holiday of Rusalii (Pentecost), as they usually appear around this period.