A Canadian school wants to change the way children learn in Romania: making mistakes and asking questions is crucial 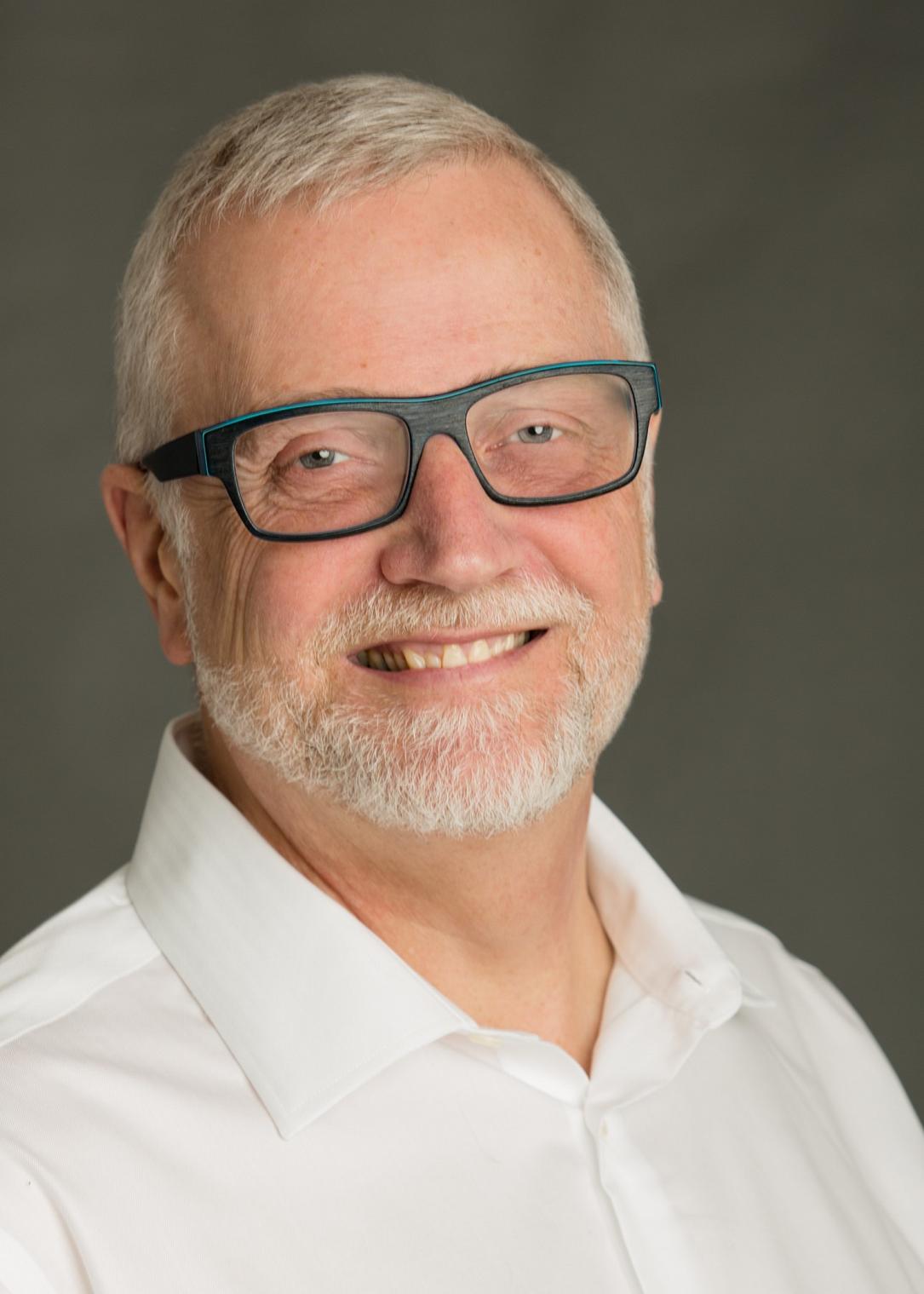 Canadian school Maple Bear has recently opened its first school in the country, in Sibiu, in central Romania. The pre-elementary school is the Canadian network’s first one in Central and Eastern Europe, and an elementary school is to follow next year. Maple Bear president Rodney Briggs told Romania-insider.com more about the school’s model and plans for the local market.

Maple Bear first started looking at the Central and Eastern Europe region two years ago. “We did a visit here just to get a sense of the market; we looked at Poland, Romania, Bulgaria and we came to the conclusion that there was a population here that would be interested in what Maple Bear has to offer,” Rodney Briggs recalls.

What followed was the process of finding local partners to work with. Although the network has several corporate-owned schools in some countries, most of the Maple Bear schools are run in a franchise system. “But we never really call them franchises because they are schools; a school isn’t a franchise, a school is a unique, living thing,” Briggs is quick to point out.

After finding a partner in Sibiu, the Canadian brand is looking to open locations across the country. “It’s looking promising that we’ll be having a partner in Cluj, and we fully expect to be in Bucharest in the near future,” he says.

As far as its target is concerned, the school plans to attract people who are keen for their children to be exposed to an international style of education. “We are probably going to be drawing parents from more traditional schools, those parents who are looking for more international education,” Briggs explains.

While the cost of the franchise is in the range of EUR 50,000, with variations among cities, tuition fees are set by school owners. The school positions itself in the lower part of the premium segment, targeting middle class, working families and parents.

The Sibiu school took about a year to open, to allow for the proper preparation and training. It currently has eight teachers, trained by the Maple Bear team. “We want to make sure that we find a school owner who has the right sensibility, who really believes in what Maple Bear is so it’s not an easy process,” Briggs explains.

The school develops its own curriculum, using the same curriculum developers that develop the curriculum for the Canadian ministries of education. “We take the very best of Canadian practices because Canada ranks very high in the PISA results, and top of the English speaking countries, so we are very proud that we do a good job of delivering a good education in Canada and what we are doing now is bringing that overseas and delivering it overseas.”

The focus is on encouraging children to learn how to learn. “You have to know some facts but it’s not just about remembering facts it is about what you do with those facts. As we all know, any child that’s being educated today in preschool, elementary school, who knows what the jobs will be when they graduate? I don’t think anyone can tell what those jobs will be. So you need a solid education that prepares them to adapt to circumstances, that prepares them to think flexibly and adjust to the environment that would be so different in 20 years from now,” Briggs says.

The school offers an English-immersion program in the pre-school years and moves on to a bilingual format at further levels. The curriculum is designed to allow students to further their studies both in Romania and abroad.

“When it comes to the acquisition of the English language, we want to have at least a core part of the program at the pre-school level, roughly three hours a day because that’s what makes immersion work. When we go to elementary, middle and high school we move to a fully bilingual format, typically 50/50, and again blended curricula so that the students will be able to study both in Romania or abroad; they will be able to move between the two systems,” Briggs says.

“Canada is a country of immigrants, we are experts in immersion education and we are able to bring that to what we do,” he explains. However, the school brings many of the local characteristics into its curriculum. “In Canada, we have a slightly different attitude. We don’t want to turn Romanian students into Canadians. We want them to be the best Romanians that they can be, or the best Bulgarians or the best Polish citizens that they can be.”

Teaching children to learn how to learn and allowing them to make mistakes, ask questions, test hypotheses is essential to the school’s system. “In more traditional systems children are very afraid to speak because they don’t want to make mistakes. In our system, making mistakes and asking questions is crucial; that’s what we should all be doing.”

For instance, in junior kindergarten, one lesson allows children about 4-5 years old to hypothesize and test the strength of an egg. “Within that [e.n. larger unit] they have a lesson where they are all sitting in a circle, and the teacher is sitting down with the children and puts an egg in the middle of the circle and asks: How strong do you think this egg is? You’re starting the scientific method then and there because the kids have to hypothesize. They don’t know they’re hypothesizing; some say ‘it’s super strong’, some say ‘no, it’s so weak’, and then the teacher asks: ‘How do we test that?’ And then, of course, they have all sorts of ideas, from smashing the egg to feeling it, they all develop a theory; afterwards, what they do is start to pile books on the egg until, eventually, the egg breaks,” Briggs explains.

Because the Maple Bear curriculum is prescriptive, a teacher in India or one in Dubai will be giving the same egg lesson. Still, Briggs says, it is important that teachers are able to respond to the students, to observe them and see how they are absorbing information. “There’s no one way to achieve the learning outcome, there are multiple ways to do it. That’s why we do a lot of training. It’s a challenge to be a good Maple Bear teacher but those who embrace it truly see the results with the children.”

The school is present in 17 countries, from Brazil, Bangladesh and China to Kenya, Singapore, South Korea, Turkey and UAE, among others. The first Maple Bear Canadian School to open was in Indirapuram, India in 2005. Today, there are more than 400 schools in 20 countries.