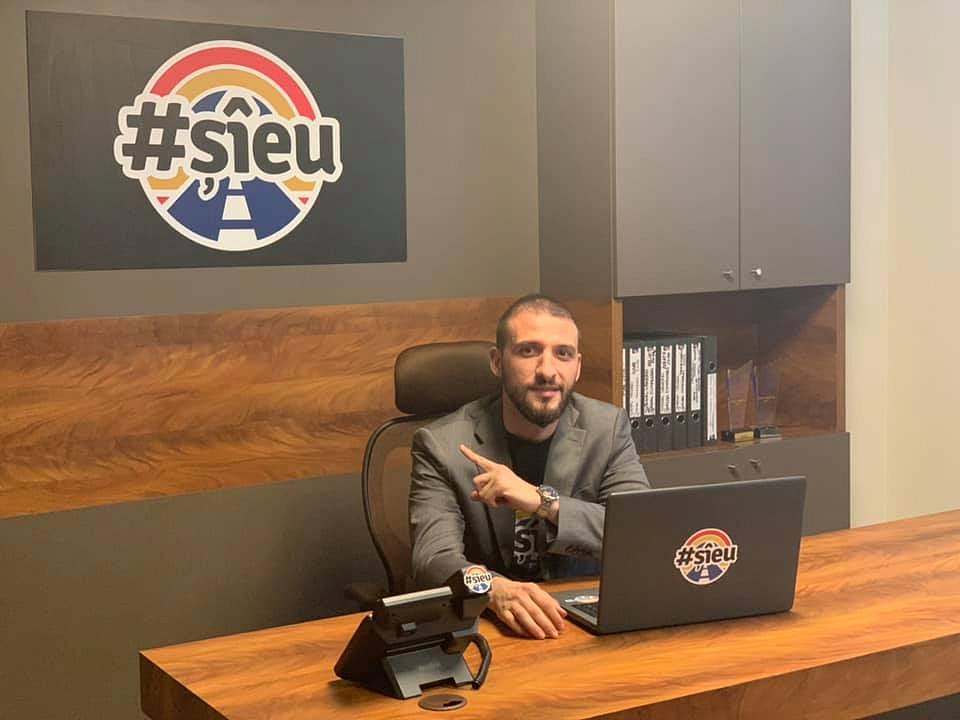 Romanian entrepreneur Stefan Mandachi, known for building the first meter of motorway in the Moldova region, is disappointed with the Government's support for investors in the HoReCa sector, where he has been active so far.

He plans to switch to investments in the real estate sector and the chemical industry (production of disinfectants).

He said that he decided to tap into other industries several months ago when he realized that expecting the state support would lead to his businesses' collapse.

"I have signed a partnership with an important bank with which we will invest massively in the next two years," says Mandachi, quoted by Wall-street.ro.

The businessman from Suceava decided to invest in new fields, which he considers less vulnerable compared to the HoReCa field.

Mandachi has already purchased land plots in Suceava, Cluj, and Iasi, and will rely on his own funds and bank loans for financing.

The other new business launched by Mandachi is a new company that makes protection products against COVID-19. He has invested EUR 300,000 in producing alcohol, soap, disinfectants, and antibacterial gel that he will launch on October 1, 2020, under the Tepes brand.

Mandachi's best-known business is the Spartan fast-food chain. He also owns a four-star hotel and several ballrooms in Suceava.