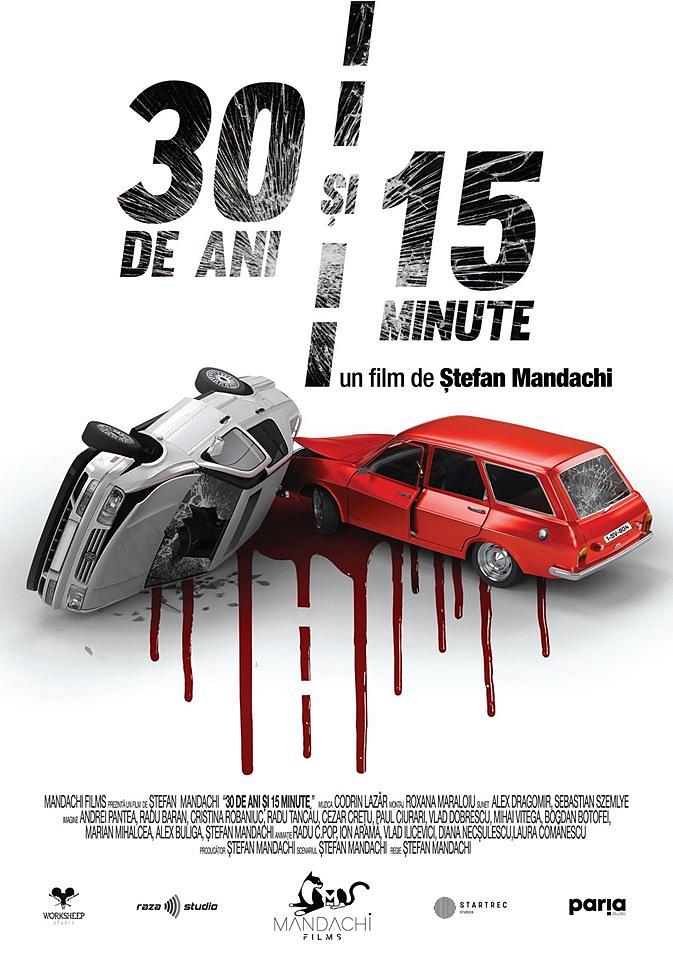 Romanian entrepreneur Ștefan Mandachi, who last year started a campaign to draw attention to the poor state of the country's road infrastructure, is launching a documentary about the country's roads at the ongoing Transilvania International Film Festival (TIFF), Stiri.tvr.ro reported.

The documentary, titled "30 Years and 15 Minutes - 30/15", is the first one about the country's road infrastructure.

"It was a natural follow up to the #Șîeu manifest; I wanted to explore the profound callousness of politicians in Romania," Mandachi told Stiri.tvr.ro.

He also pointed out that Romania is the EU country with the fewest highways but the most deaths in road accidents.

In 2019, he built a one-meter highway near Suceava to protest the lack of infrastructure in Romania's Moldova region. The "Romania wants highways (#sieu)" movement made him famous nationally and even internationally.