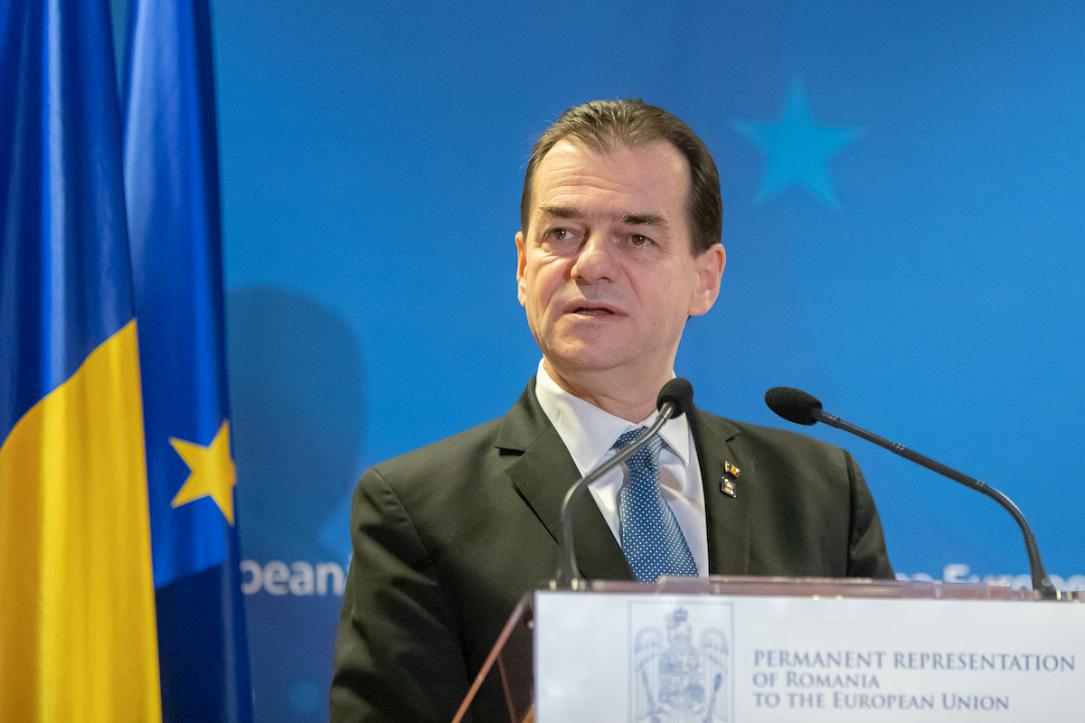 Liberal leader Ludovic Orban, who was dismissed in a no-confidence vote but then designated by president Klaus Iohannis for the same position, wants to keep the old ministers in the new cabinet.

In fact, the new governing program is an updated version of the old one, based on which the Orban government was initially invested in early November 2019. The PNL leadership took out the objectives that the Orban cabinet managed to achieve before being dismissed, and added other objectives related to European funds, public works and internal affairs.

Prime minister-designate Ludovic Orban is expected to submit the list of ministers and the governing program to the Parliament today, February 10. Following this step, according to the Regulations of the joint sessions of the two Chambers of the Romanian Parliament, the Permanent Bureaus will have 15 days to set the date of the joint meeting for the new government’s investment, News.ro said.

The Orban government was dismissed in a no-confidence vote on February 5. The following day, president Klaus Iohannis nominated Orban for prime minister once again. Both Iohannis and Orban made it clear that their goal is to organize early elections, which requires that the Parliament rejects two designated prime ministers within 60 days.

However, the Social Democrats consider boycotting the vote for the appointment of the new government. Marcel Ciolacu, who also serves as the president of the Chamber of Deputies, said that his party might instruct its MPs not to attend the joint sitting of the Parliament when the new Orban cabinet should be invested, which would make void the meeting thus blocking the process that leads to early elections.