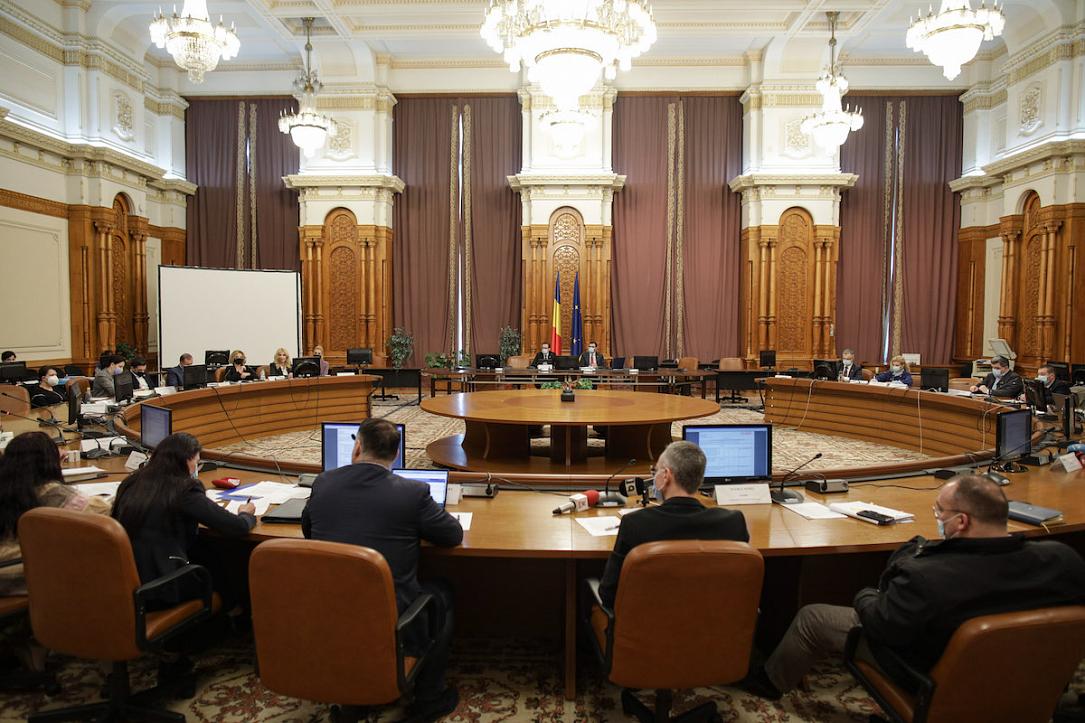 The Legal Committee of the Romanian Chamber of Deputies endorsed on March 17, with 17 votes against 11, the Government's bill for dismantling the controversial "special section" SIIJ charged with investigating crimes committed by magistrates, G4media.ro reported.

The head of the magistrates' body (CSM), Bogdan Mateescu, and the High Court (ICCJ) head, Corina Corbu, who were invited to attend the debate, left the Parliament building accusing politicized positions of the lawmakers. "I regret such behavior in the Romanian Parliament," Mateescu said.

Reformist minister Stelian Ion (USR-PLUS), the bill's author, invoked the special section's insignificant results since its establishment. But the narrative that gained ground before the elections and circulated by USR-PLUS is that the body is an instrument set up by the Social Democrats for putting an end to the pursuit of justice and anti-corruption.