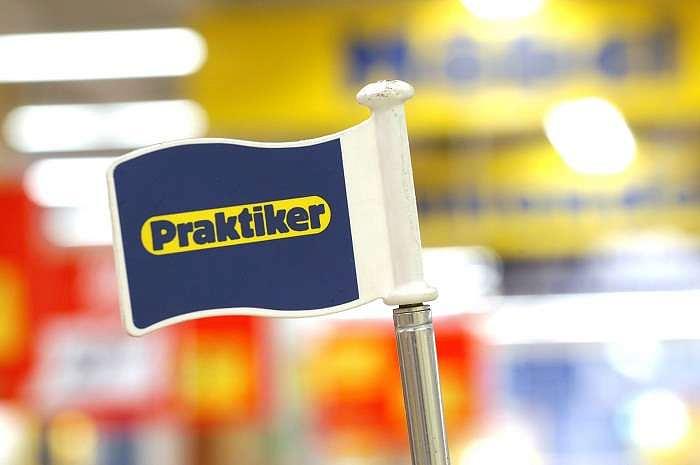 Kingfisher paid some GBP 14 million (EUR 16 million) for the Praktiker shares with the remaining EUR 6 million covering the company’s net debt, according to the group’s annual report.