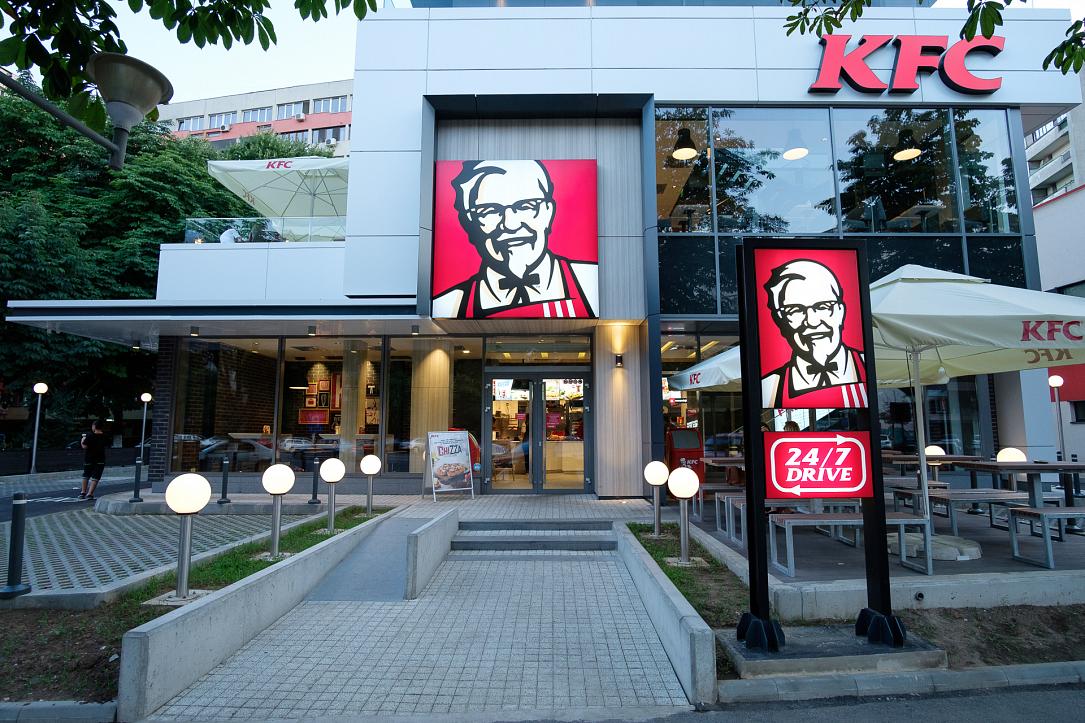 Sphera Franchise Group (SFG), one of the biggest restaurant operators in Romania, announced record-high results in the second quarter of this year. The company registered RON 233 million (EUR 47.5 mln) in consolidated sales in all three markets of activity, a surge of 119% compared with the same period of last year when the COVID-19 restrictions strongly impacted its activity.

“Despite ongoing lockdowns and limitations on the indoor dining, KFC stores present in Romania, Italy and Republic of Moldova as well as Taco Bell in Romania thrived between April and June 2021, registering the best sales for that period of the year,” the company said in a report on the Bucharest Stock Exchange.

The company operated 161 restaurants at the end of June, up from 153 one year ago.

Sphera Franchise Group holds the KFC, Pizza Hut and Taco Bell franchises in Romania and operates restaurants under the KFC brand in Italy and Moldova.

SFG’s stock price went down by 3% after the results report on Tuesday but are still up 22.5% since the beginning of this year.