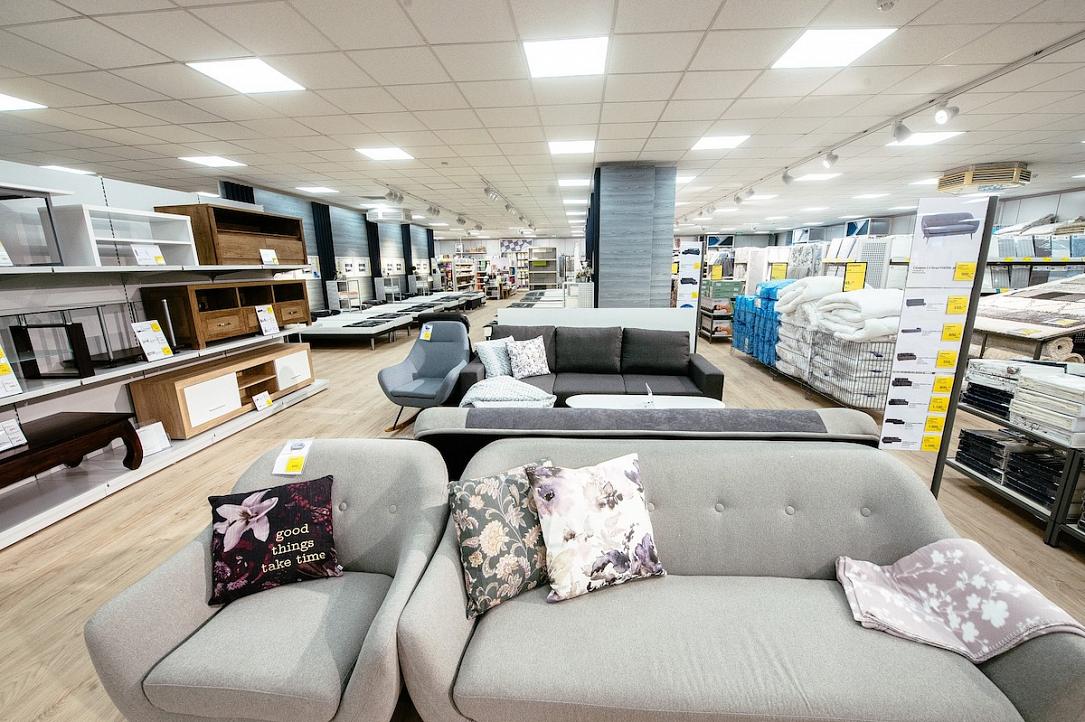 Danish furniture manufacturer and retailer JYSK has scheduled the opening of 15 stores per year on the Romanian market.

The group entered the local market in 2007 with a shop in Oradea and opened its 57th store in the country, in Gheorghieni, on April 12. The company wants to reach 135 stores in Romania.

“Since we’ve been taken over by JYSK Nordic and moved from the franchise to the parent company in 2013, our strategy has been to be present in as many cities in Romania as possible. Currently, we want to open about 15 stores per year in Romania,” said Alex Bratu, JYSK Country Manager for Romania and Bulgaria, local Economica.net reported.

“By the end of 2019, we have already planned openings in Husi, Zarnesti, Afumati, Corbeanca, Bragadiru, Miercurea Ciuc, Carei, and Zalau. We will also open a third JYSK store in Timisoara and a second store in Cluj-Napoca,” he added.

“Buying competitors has not been and is not part of our strategy,” the JYSK official also said.

The costs of opening shops are relatively low because JYSK rents store space instead of building its own premises.