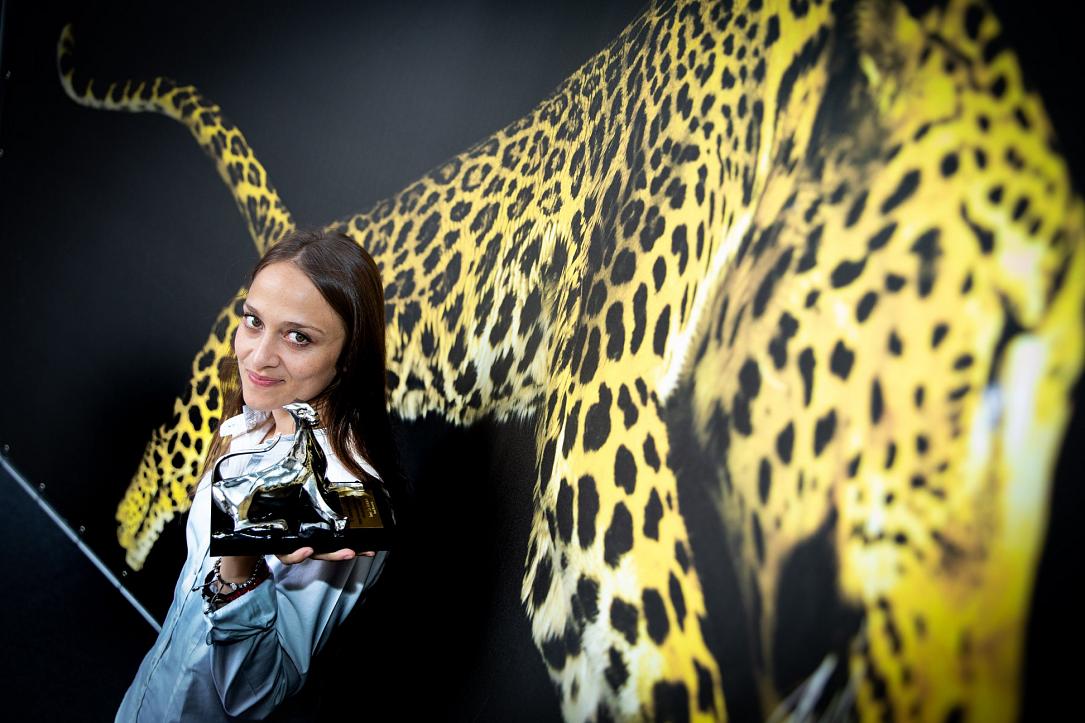 Ivana cea Groaznică (Ivana the Terrible), a Romanian-Serbian co-production directed by Ivana Mladenović has won the Special Jury Prize Ciné+ in the Cineasti del Presente section of this year’s edition of the Locarno Film Festival.

The award consists in a promotional campaign, worth CHF 25,000, at the time of the film’s theatrical release in France. It is granted by French television channel Ciné+.

The Cineasti del Presente section is dedicated to filmmakers from all over the world working on their first, second or third film. The jury of the section was made up this year of US producer Jake Perlin, Chinese director Shengze Zhu, and French director Yolande Zauberman.

Ivana cea Groaznică is Mladenović’s second feature. With it, she “invites friends, family and former lovers to play themselves in a scripted version of the story of a woman on the verge of a nervous breakdown.” Mladenović plays the main role, while the cast also includes Luka Gramić, Ivana’s parents, Gordana Mladenović and Miodrag Mladenović, brother Kosta Mladenović, grandmother Zivka Sorejević, Andrei Dinescu and Anca Pop.

Ivana Mladenović was born in 1984 in Serbia. She studied Law in Belgrade, then moved to Romania where she graduated from the I. L. Caragiale National University of Theater and Cinema. She directed several short films and documentaries before her first feature film Soldiers. Story from Ferentari, which won the Special Mention Sebastiane Award at the 2017 San Sebastian Film Festival.