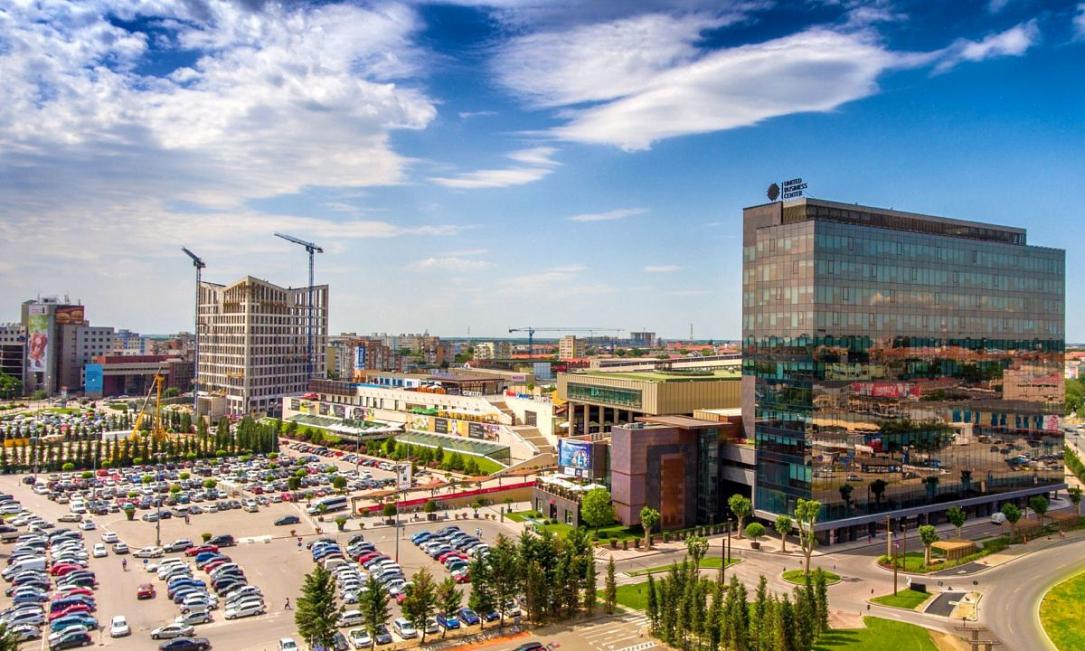 On an aggregate level, the real estate projects developed and owned by Iulius Group, part of which are jointly owned with the South African fund Atterbury Europe, generated last year a turnover of RON 522 mln, 12% less than in 2019.

Four of the eight projects developed by the Iulius Group, the company owned by local entrepreneur Iulian Dascalu, recorded losses in 2020, while the other four reduced their profits last year compared to 2019, according to data sent by the developer's representatives at the request of Ziarul Financiar.

As regards the turnover, the highest was generated by the retail in Iulius Town Timişoara - RON 118 mln, down from RON 130 mln in 2019.