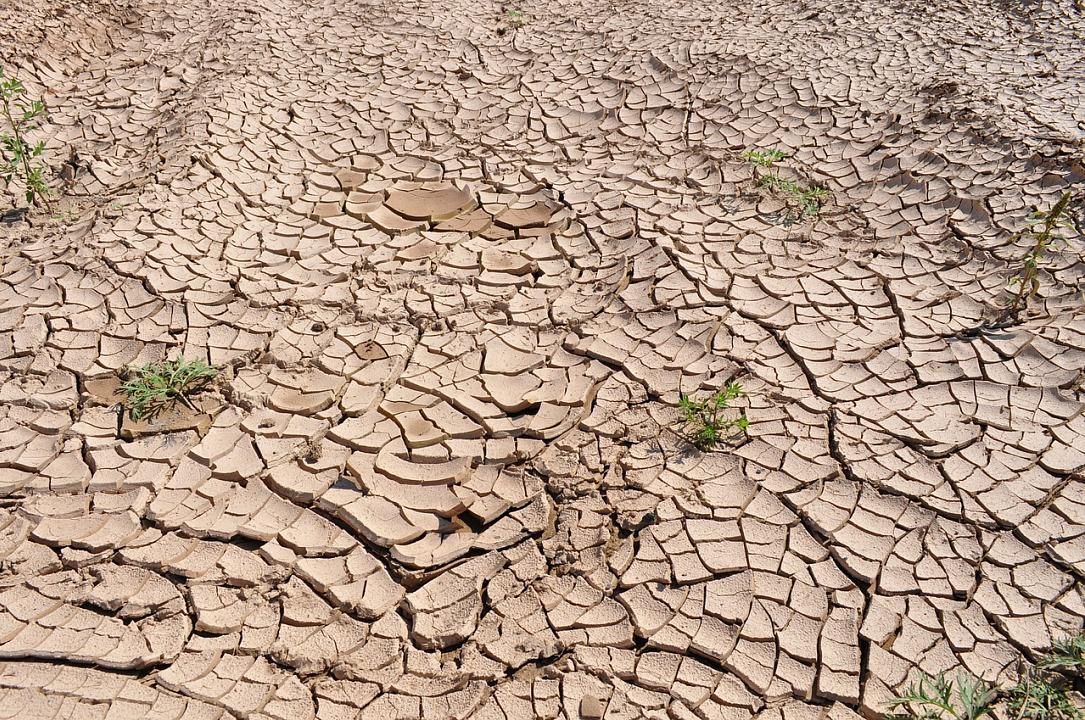 A total of 86% of Romanians think global warming is a serious problem, a recent IRES survey revealed. At the same time, eight out of ten respondents believe Romania is affected by global warming and almost nine out of ten believe the country is polluted.

Almost three quarters of those surveyed mentioned among the visible signs of the global warming in recent years the regional changes in precipitations, temperatures and seasons, the melting of the glaciers (18%), the intensification of hurricanes/ the emergence of tornadoes (15%), and the expansion of deserts and drought (11%).

Among the main factors contributing to the global warming and pollution in Romania, according to the respondents, are the high number of cars and the traffic, the forest clearings and the lack of forests.

The main measures that the Government should take in order to combat global warming include, according to those surveyed, putting an end to forest clearings, reforestation campaigns, restricting traffic and polluting cars and encouraging alternative means of transportation.

Among those who said they take measures to help combat climate change, 92% said they dispose of waste selectively and that they throw waste only in designated areas, making sure they protect the environment; 26% said they purchased a car that consumes less or is more environmentally-friendly, and 12% said that use equipment that produces renewable energy.

The survey was conducted among 1,033 respondents, aged 18 and above. The maximum margin of error is of ± 3%.

The results of the survey can be checked here.