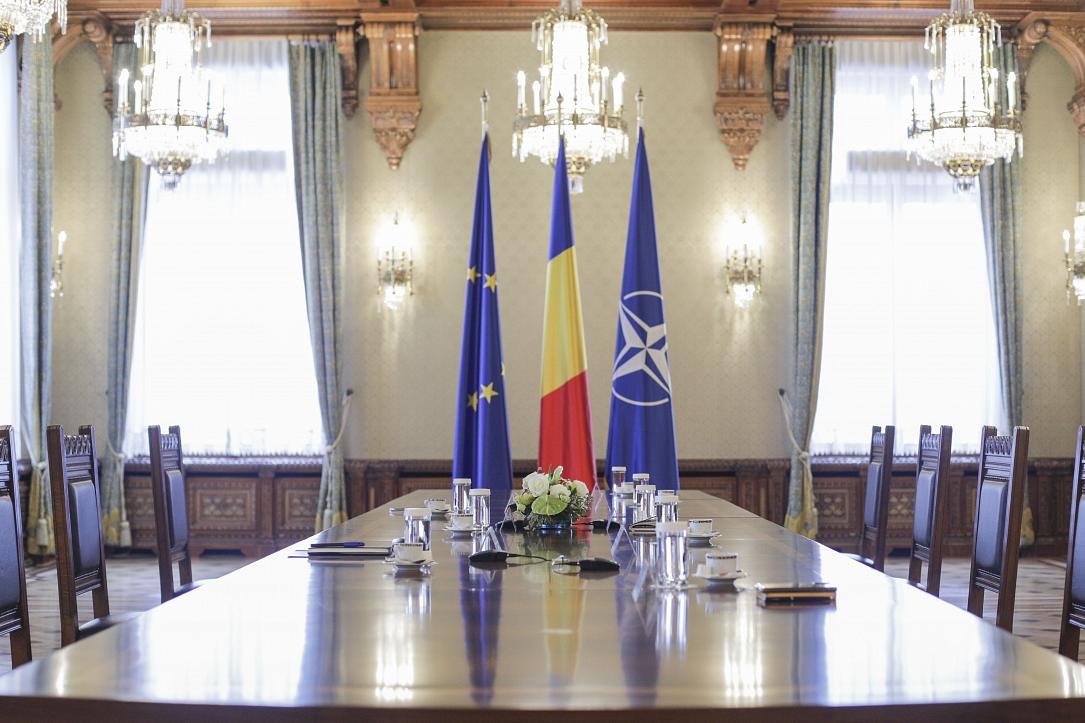 The National Liberal Party (PNL) gave up plans to appoint acting prime minister Florin Citu for another term under any circumstances and challenged the opposition parties to come up with other nominations, News.ro reported.

The move was most likely inspired by President Klaus Iohannis, who has so far coordinated the strategy of the party that formed the ruling coalition last December, with the support of reformist USR (which pulled out in September) and ethnic Hungarians UDMR.

It is a step the President takes toward a more realistic approach after a series of decisions leading nowhere. More precisely, PNL decided to back Florin Citu for another term only if "a majority of MPs emerges [to support Citu]"- a scenario that exists only in theory.

Otherwise, the party will not come up with a nomination, the Liberals stated. Notably, the Social Democrats (PSD) - the other major parliamentary party - also refused to nominate a PM candidate of its own. PSD would accept a neutral prime minister to manage the executive until early elections are organized.

The only party that is ready to come up with a PM candidate is reformist USR - which, in turn, is highly unlikely to form a majority around itself.

President Klaus Iohannis holds on October 11 the first round of negotiations with the parliamentary parties.

As the situation looks now, unless President Iohannis takes another step back and designates as a prime minister a moderate member of the Liberal Party that potentially may reach another agreement with reformist USR, he will have to accept Social Democrats' scenario of a government with broad political representation headed by a neutral prime minister.