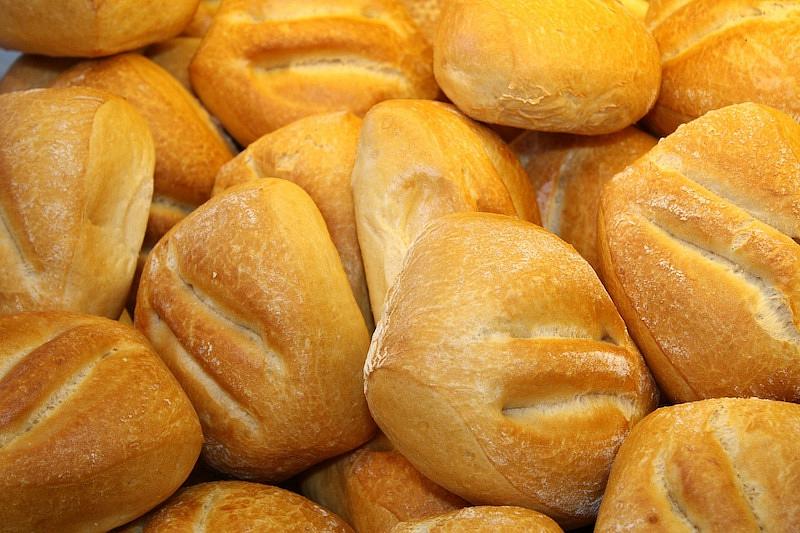 A German startup founder of Romanian origin is working on having crumb-free bread available for astronauts on the International Space Station and on missions to other parts of the Universe, as regular bread is currently banned in space missions. The stake of an EUR 3 million first phase is not only improving the quality of life for outer space missions and later for space exploration but also selling on Earth sourdough cultures made in space.

Sebastian Marcu, born in Germany to a Romanian family, has set up Bake in Space, a company currently working with partners on creating an oven and a special dough that would produce bread without crumbles.

"The cost for the overall mission of phase one of our project, which is building the oven and developing the dough is quite high: around EUR 3 million," Sebastian Marcu told Romania-Insider.com. He launched the new project earlier in May at the UK Space Conference and the team has about one year to test the first version in space.

"Our long-term goal is addressing the scientific and technical challenges related to the production of fresh bread in space by re-creating the value chain from grain to baked bread in microgravity and being able to offer a freshly baked slice of home to astronauts and space tourists. Our mission will contribute to laying the foundations for the future of human wellbeing in space," Marcu added for Romania-Insider.com.

Bread has been banned in space missions for over 50 years, as in zero gravity, crumbs fly everywhere and could harm the eyes or get into electrical panels, potentially causing fires.

Currently based in Bremen, the Romanian, whose parents came from Iasi and Bucharest, is working with the German Aerospace Center and food scientist from different research organizations, each tasked with a part of the project.

"We believe that Bread is our stepping stone for the human exploration of space," Marcu added. "The current quality of life offered in the International Space Station is not a sustainable condition for humans, and is part of the problem that makes it difficult to send astronauts further to Moon and Mars for extended periods of time and make space accessible for tourism," the Bake in Space founder also said.

OHB System AG, which makes equipment for use in space, will build the bread oven, which should be ready for testing by February 2018, before astronaut Alexander Gerst will start his mission on the ISS. The experiment will consist of baking the typical weekend German bread roll in space, with the project team controlling the entire baking process from Earth.

Until then, OHB needs to find a solution to connect the oven by using a tenth of the power used by a standard oven on Earth, to comply with ISS limitations. The solution is an oven with a small volume that retains heat well, according to OHB Systems representatives quoted by New Scientist. TTZ Bremerhaven will provide the scientific expertise for customizing the oven and developing the dough mixture. BremenInvest agency (WFB) are supporting the initial financing to kick-start the project.

"Each of the project stages will be funded through investors and sponsors who can also contribute their technological know-how to the project. At the moment we are in discussions with different global brands that are interested in gaining technology know-how, brand visibility, and a commercial advantage by becoming part in our project. Later in the year we will reveal who our partners are for phase 1 of the project," Sebastian Marcu further said.

The business could have spin-offs on Earth, as the team hopes to sell sourdough bread made from sourdough cultures that we have bred in space, a product for which Marcu sees great market potential. "Wherever it's produced, it has a unique flavor that is linked to the bacteria in the immediate surroundings of the dough. We expect that sourdough from space will have its own unique flavor," the investor added.

The Bake in Space team, lead by Marcu, is made of scientists, engineers and science communicators with several years’ experience in spaceflight. One of the team members, Neil Jaschinski, validation engineer, came up with the idea of producing bread for space missions.

Sebastian Marcu is also the managing director of Design & Data in Cologne. In the past, he was co-lead and consultant at StartupWeekend Space in Bremen. Marcu has also worked for the European Space Agency in Rome and Cologne as video distribution manager, corporate video producer and multimedia specialist. He was also a scientific research assistant at Fraunhofer ISST.

His background is in architecture, computer animation, interactive multimedia with degrees from the Wimblendon School of Art, UCL, Icari, the University of Westminster, as well as a Space Study programme at the International Space University in Canada. More about Sebastian Marcu on LinkedIn.

More about Bake in Space on their site and in the New Scientist article here.