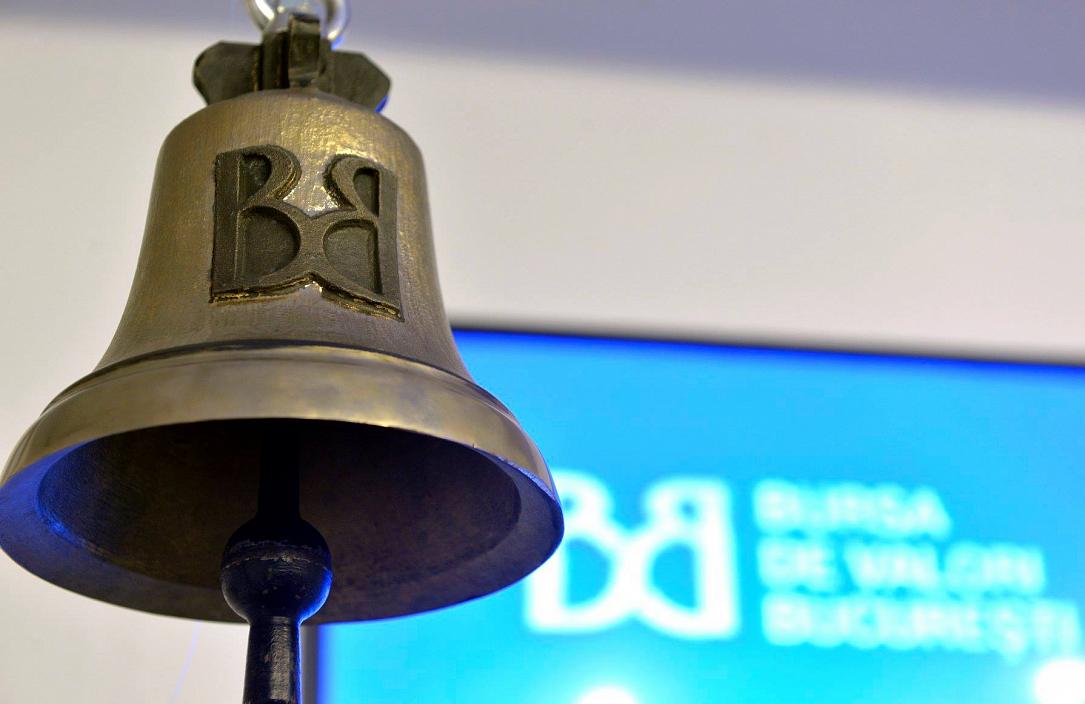 iHunt Technology Import Export Ploiesti, a Romanian company that had developed its own brand of smartphones, manufactured in China, will be listed at the AeRO segment of the Bucharest Stock Exchange in less than three months, according to Profit.ro.

The company will use the money raised in the initial public offering of shares to boost the development of electronic products range under the iHunt brand.

“We aim to offer for sale between 10% and 25% of the company," said local investor Cezar Cătălin Stroe, who owns 99.5% of the company. The rest of the actions belong to Liviu Corneliu Stroe.

“I estimate the listing will take place in about 1-3 months,” Stroe said. He set up the company in 2015.

Besides developing products under its brand, the company has also imported international brands in the past. It also manages the online store www.ihunt.ro.

“Last year, the turnover increased at a slower rate, but the company consolidated the brand iHunt. So, I believe 2018 was the best year for the iHunt brand, with almost all the products sold under our brand,” Stroe said.