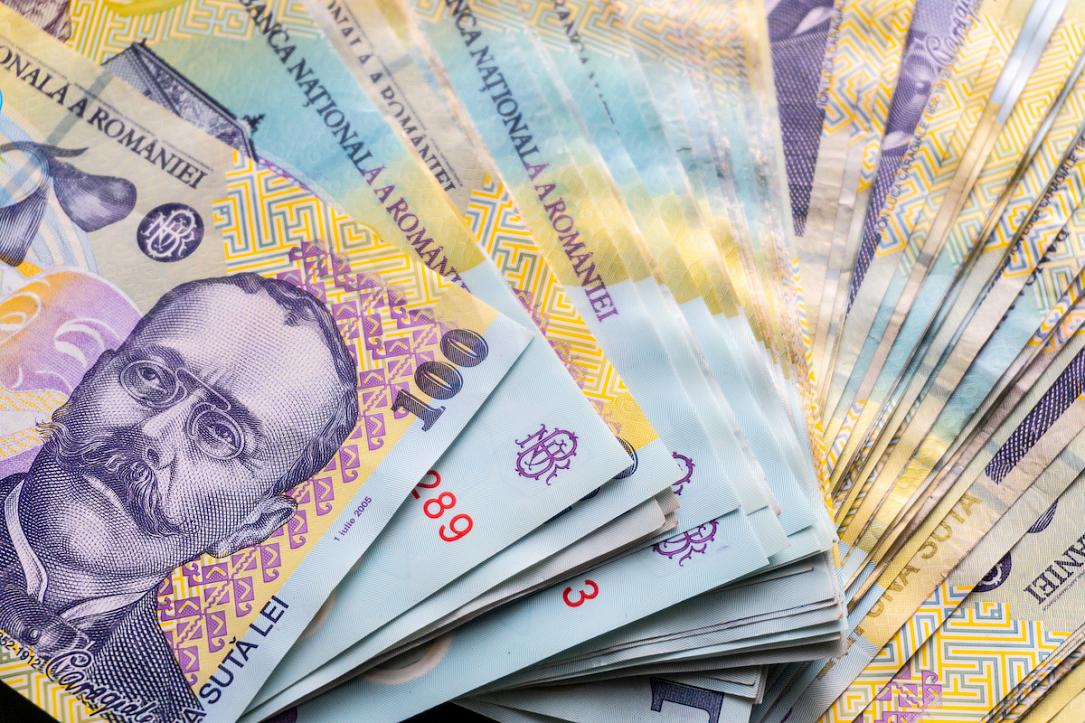 The Romanian Government is continuing its commitment to supporting large-sized investment projects, of over EUR 100 mln each, with a budget of RON 3.75 bln (EUR 750 mln) over the next five years, Ziarul Financiar reported.

The vast majority of such subsidies paid from the state budget under this initiative so far have helped multinational companies build manufacturing factories, according to the same source. The subsidies can go up to 50% of the value of the project.

In the last 12-13 years, more precisely after 2008, the Romanian Government has supported with state aid ten investment projects worth over EUR 100 mln each. These are factories in the cars, appliances, or oil equipment sectors, all developed by multinational companies.

"The [lower] limit of RON 500 mln (EUR 100 mln) is huge. We at [cosmetics company] Farmec Cluj would be the first on the list to apply for state aid. I tried for years to apply, but I was not eligible. We are planning to relocate our factory outside the city, we already have the land. However, it is an investment of RON 100 mln maximum RON 200 mln, which would involve modernizing production and increasing capacity. I don't think there are Romanian companies that could meet the requirements," said Mircea Turdean, the manager of Farmec Cluj, the largest local cosmetics manufacturer.