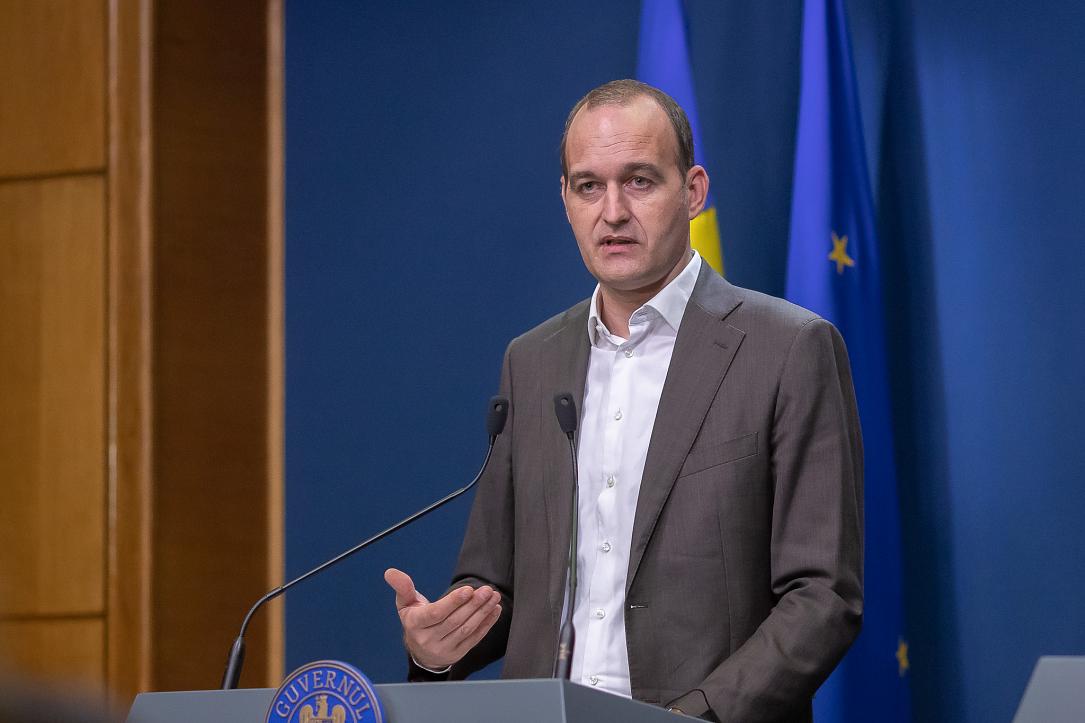 Based on similar cases in the past, Ziarul Financiar daily estimates that the damages left by bankrupt insurer City Insurance will reach RON 2.5bn (EUR 500 mln).

Based on existing regulations, the mutual guarantee funds for the insurance industry (FGA) are supposed to cover the bankrupt insurer's liabilities, using its reserves set aside for such situations.

The Government, on September 22, passed an emergency ordinance to allow FGA to disburse money faster, before the final bankruptcy of the insurer (as stipulated under existing regulations).

However, prime minister Florin Citu called for thorough investigations in this case and pointed to the insurer's audit firms, to the market regulator ASF and to the tax collection agency ANAF as starting points.

Separately, the acting finance minister Dan Vilceanu is the first government official to use the term "fraud" in connection to the case.

"Especially if it turns out that there was a fraud here, I don't think that we should cover the frauds from your and ours money," he said. "I think that the money has to be recovered from those who committed the fraud and, if there is a situation where there is a need for extra money to come to this fund, I believe that they can be extended to FGA only as a loan. I don't think that from our money, everyone's money, we have to cover fraud," explained Vilceanu, quoted by Economedia.ro.

The EUR 500 mln bill FGA will pay on City's behalf is double the cost paid by the fund in the two previous major bankruptcies that took place in 2015-2016.

FGA estimated that in the case of Astra it paid and still has to pay a total amount of RON 610 mln, which is 80% of the gross written premiums sold by the insurer (RON 770 mln) in 2014, before bankruptcy.