Gecad Ventures founder: Romania's IT industry should move from outsourcing to production 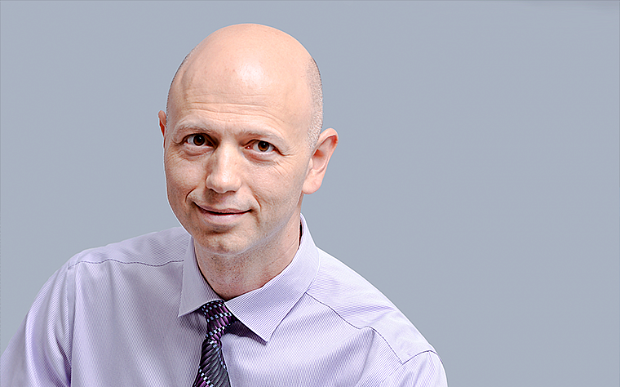 The next step that the Romanian IT industry should take is to move from the "forward processing" stage of outsourcing, around which it was built, to that of a product-centric industry, stated Radu Georgescu, founder of Gecad ventures.

This transition already begun a few years ago, and a friendly, multi-level regulatory framework would be needed to stimulate it, especially in the area of ​​attracting investment, not just providing low tax rates, he argued, according to Ziarul Financiar.

The IT industry in Romania has grown over the last two decades, from 0.5% of GDP to almost 7% (IT& Communications), generating well-paid jobs - the average salary in the sector is about three times higher than the average salary on the economy - including due to the fiscal allowances it has enjoyed.