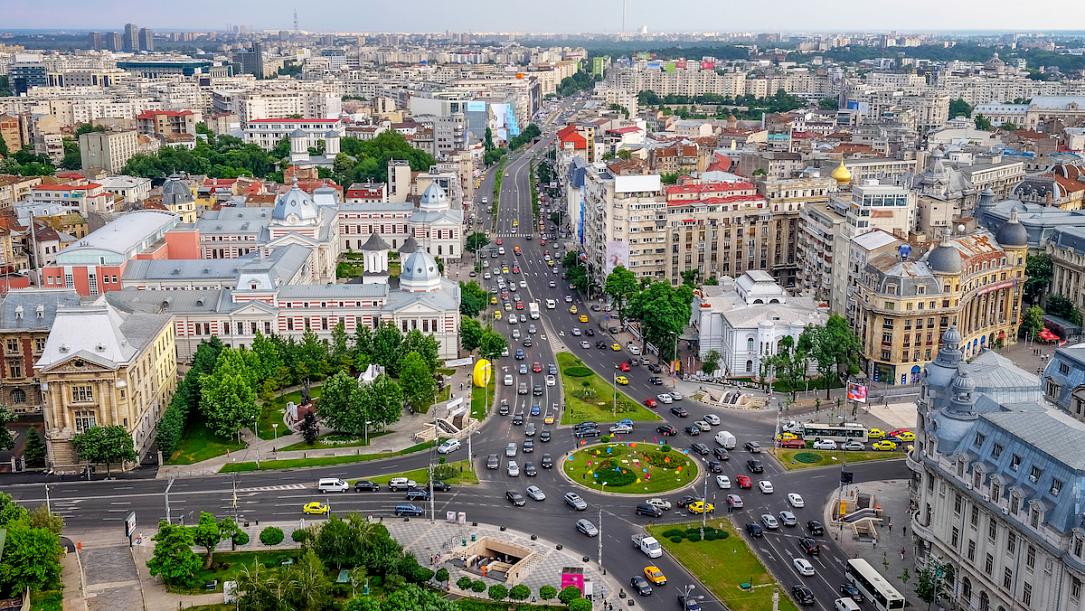 The value of the Gross Domestic Product (GDP) per capita recorded in the Bucharest-Ilfov region is close to that of Berlin and higher than in Lisbon, but, nevertheless, the discrepancies between Bucharest metropolitan area and the rural areas in the country have widened and should not be neglected, Romania’s National Bank (BNR) governor Mugur Isarescu said in a conference on Monday, November 18.

The BNR governor used this example when speaking about the euro adoption process, pointing out that the average GDP per capita, used as a benchmark for evaluating a country’s readiness to join the euro, can be misleading, Agerpres reported.

“You probably know, if not, I confirm that, in terms of GDP per capita, the Bucharest and Ilfov area is close to Berlin, for example, and also to Lisbon. But there are only 40 kilometers from Bucharest to Las Fierbinţi, so to speak, and 100 km further, in Bărăgan, there are areas of severe poverty,” Isarescu commented.

The BNR official believes that the discrepancies between Romania’s regions have been deepening because of the lack of infrastructure in the eastern part of the country that keeps investors away.