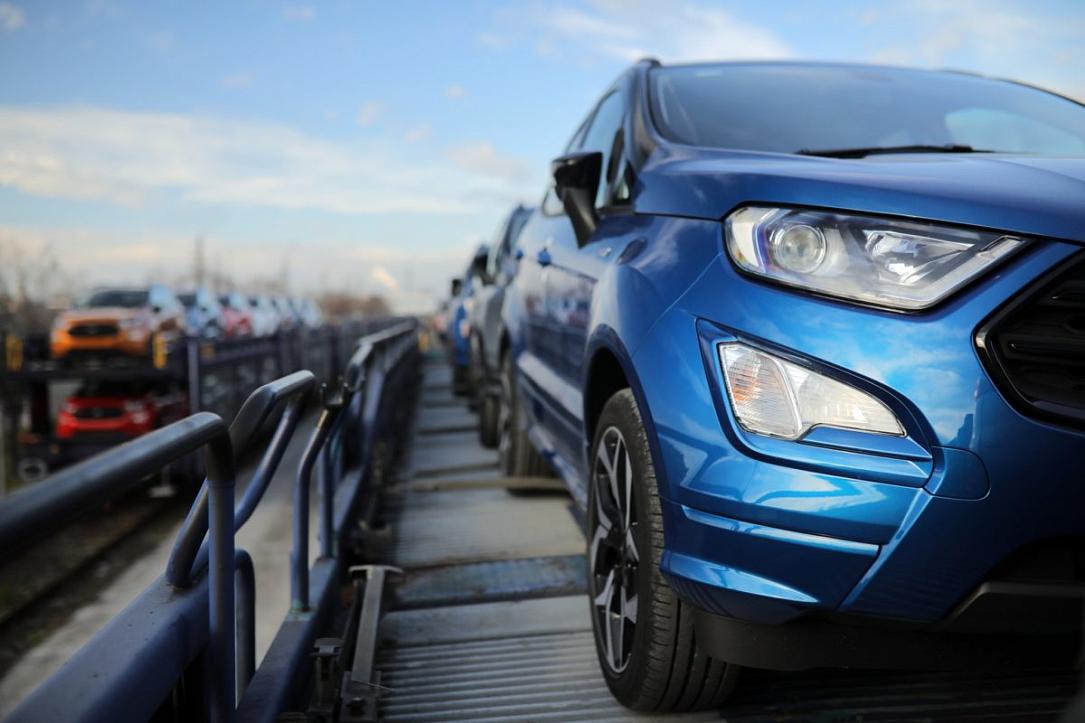 The automobile producer Ford Romania, a subsidiary of the American group Ford, reportedly intends to open in Bucharest a service center for the entire Europe.

Ford would seek to rent offices with an area of about 10,000 sqm in the central-western part of Bucharest, to accommodate about 700 employees, according to Profit.ro.

Vastint and Globalworth, which own office buildings in the area, said that they are not in talks with Ford.

The annual value of a lease for an area of ​​about 10,000 square meters can exceed 1.6 million euros, according to Profit.ro calculations, based on average rents in Bucharest.

Ford Romania already leased an area of about 1,000 square meters in the Global City complex in Pipera (northern Bucharest), where it currently operates a sales division.