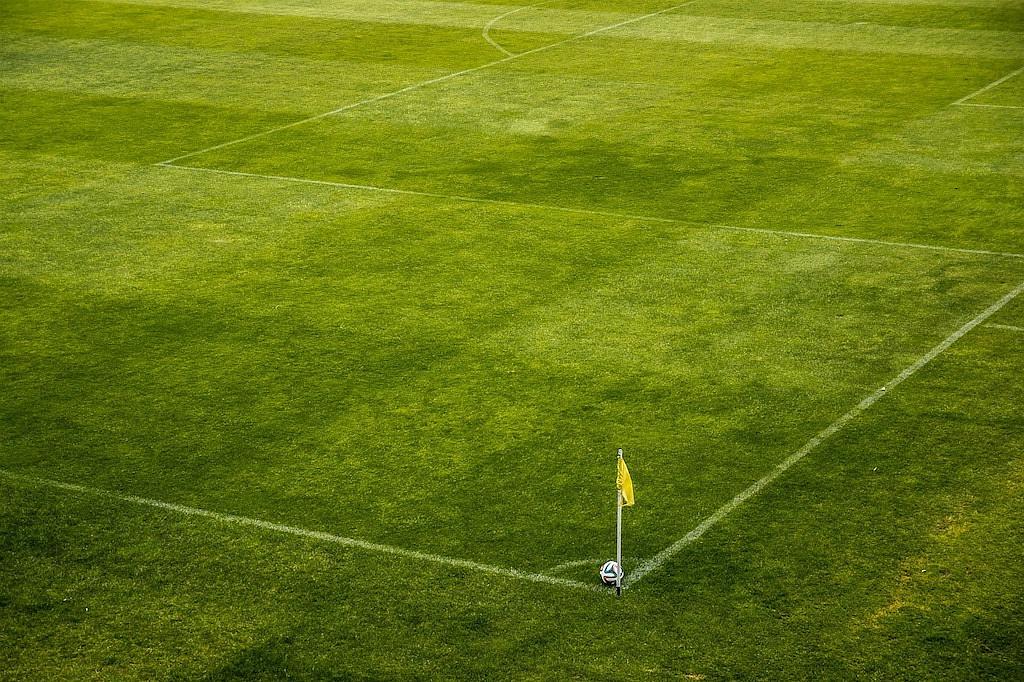 Matches in Liga 1, Romania’s top football league, could resume in the June 13-14 weekend, but without spectators, sports minister Ionut Stroe said on Tuesday, May 26.

“We will organize a conference on June 1-2, in which we will present all the rules for restarting Liga 1,” Stroe said, according to Digi24.

However, the Liga 1 football season will resume with “very complex” rules, the minister also said. For example, the teams, as well as the referees, delegates, observers, and other officials, will be tested for coronavirus 2-3 days before the match.

Also, there will be three separate areas on stadiums: an area of internal security, which will comprise the football field, the access tunnel and the locker rooms (only a maximum of 100 people will be allowed in this area); the stands, where the press will be allowed; and an outdoor area for security personnel.

The Romanian Football Federation (FRF) suspended all football competitions in the country in mid-March.