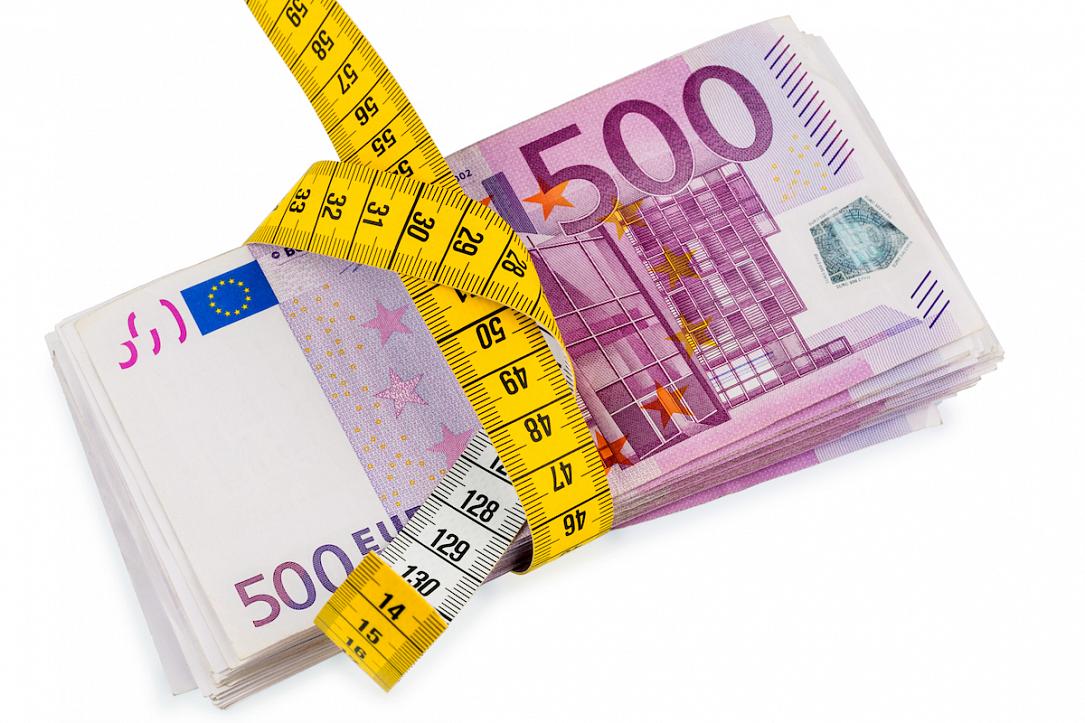 In its November 26 opinion on the second budget revision, the Fiscal Council didn't repeat the warning about possible slippage above the deficit target (7.13% of GDP) but implied that the Government could have used windfall revenues to compress the deficit more.

It also stressed that such an economic comeback as seen this year would not repeat in the coming years when the Executive will face multiple challenges in its attempt to cut the deficit.

At the end of August, when the Government operated the first budget revision based on 7% GDP growth projections (compared to 4% projected initially), the Council warned the Executive that assumed unchanged policies, the gap would be 0.5%-of-GDP higher. Separately, it criticised the Government for not having used the robust revenues for taking a headstart and beginning the fiscal consolidation earlier than planned.

Under the second budget revision now, the Government hiked the deficit target in nominal terms by RON 1.1 bln (EUR 220 mln) while keeping the deficit-to-GDP ratio at 7.13%. Such a policy is "sub-optimal," particularly since part of the supplementary revenues are one-off in nature, or cyclical, while part of the supplementary expenditures is permanent in nature, the Fiscal Council commented.

Furthermore, the senior ruling Social Democratic Party has announced a rather ambitious social benefits package estimated to cost the budget 1% of GDP.