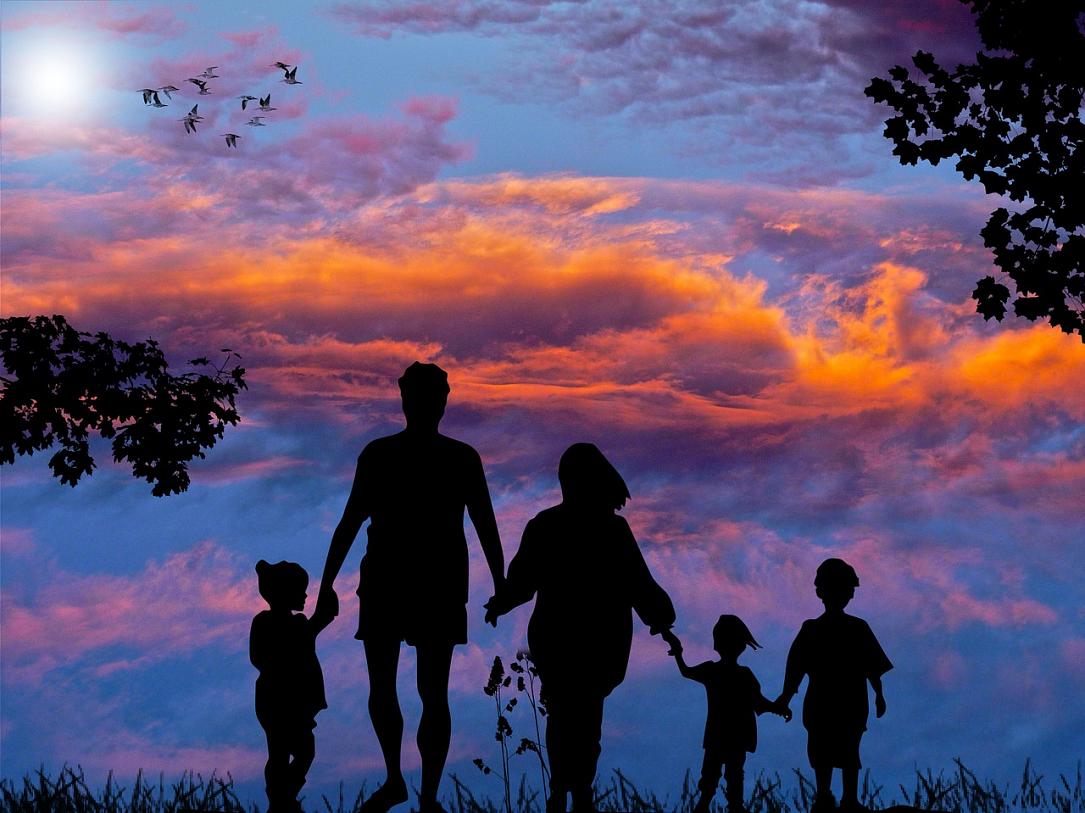 The back-to-school period is busier for everyone, parents and children alike. But it doesn’t mean giving up the passion for travel and exploring. We list below several ideas for family trips that are less time consuming but no less interesting.

In Brașov county, Zărnești is the gateway for various routes exploring the nearby Piatra Craiului National Park. The landscapes are spectacular, and include the Zărnesti Gorges, the Piatra Craiului ridge, and the Dâmbovicioara Gorges.

All the attractions are listed here and several of the trails are accessible to children as well. Zărnești also has a standout Piatra Craiului National Park Visitor Center. Inaugurated in 2016, it has an interesting architecture and allows the public to experience a bit of Piatra Craiului without having to hike. Children can explore here the model of a sheepfold, of a cave, and a 3D model of the national park’s surface, among others.

Another attraction in Zărnești is the Libearty Brown Bear Sanctuary. Children younger than five are not allowed inside the sanctuary and visits are only guided ones, conducted in Romanian or English, in groups of maximum 50 people. Further details here. For the active types, the Wolf Park Adventure in town has a host of activities, accessible to all age groups.

This mountain resort is easy to reach by train from Bucharest and works as both as a one-day or a weekend trip. The top attraction here is the Peleș Castle, where both grownups and children can see where the Romanian royal family once lived and learn more about the history of the period when the country had a constitutional monarchy. The nearby Pelișor Castle can also be visited and, if the weather allows it, there is also the option of taking a walk to Stâna Regală (The Royal Sheepfold).

Sinaia also hosts a house that belonged to famed Romanian musician George Enescu. It was turned into a museum and is now open to the public. Elsewhere, the city’s central park (Dimitrie Ghica), near the beautiful Sinaia casino, can make for a good playground, with plenty of space for running around and several facilities for children.

Some 81 km northwest of Bucharest, this former Wallachian capital and royal court has the charm of a smaller town and plenty of opportunities for educational experiences concerning local history. A symbol of the city is Chindia Tower, built by ruler Vlad Tepes, around 1460, and part of the Târgoviște Princely Court ensemble. Also to visit in Târgoviște are the History Museum, with its collections about the history the city and the county, and the Museum of Printing and Old Romanian Books.

With its extensive and well-preserved Old Town, Sibiu can make for a good location for a family trip. There is plenty to explore by foot, from narrow passages and staired streets to old city walls and towers. Climbing up to the top of Turnul Sfatului (The Tower of the Council) or that of the Evangelical Cathedral, visitors can see beautiful views of the city. There are several museums kids can enjoy, such as the History or Nature History ones, while the Dumbrava Sibiului Park hosts the city’s zoo and the Astra Museum Complex, an open-air village museum which also has activities for children.

The Măcin Mountains are the oldest ones in Romania, with a diversity of landscapes and flora. The highest peak, Tutuiatu, is 467 meters tall, making this range accessible to many hikers, including the youngest ones. The Măcin Mountains National Park has rocky landscapes, wavy ridges and forest-steppe woods, and both children and adults can have fun spotting turtles during the hike. More on the available trails in the park here.