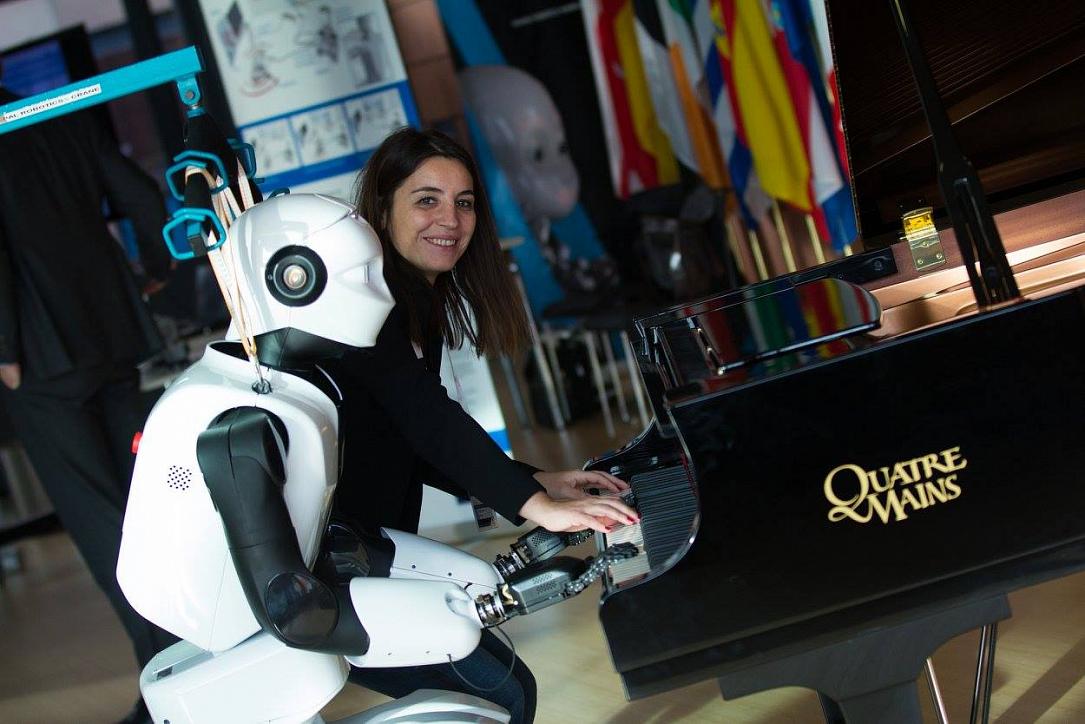 The European Robotics Forum, a meeting of the robotics and artificial intelligence community in Europe, takes place in Bucharest between March 20 and March 22.

The attractions of the event include a biped humanoid robot that speaks nine languages, built by PAL Robotics; the Lux.ai robots used by children with autism; the Schunk, Shadow and QB Robotics intelligent hand systems; modular robots that can simulate hands or feet; robots for logistic warehouses; technologies for autonomous cars; or robots to be used in the plants of the future.

Some 800 international experts are expected to attend the event, which will deliver 50 workshops and feature 40 exhibitors, ranging from companies to universities and research institutes.

The program of the event is available here.