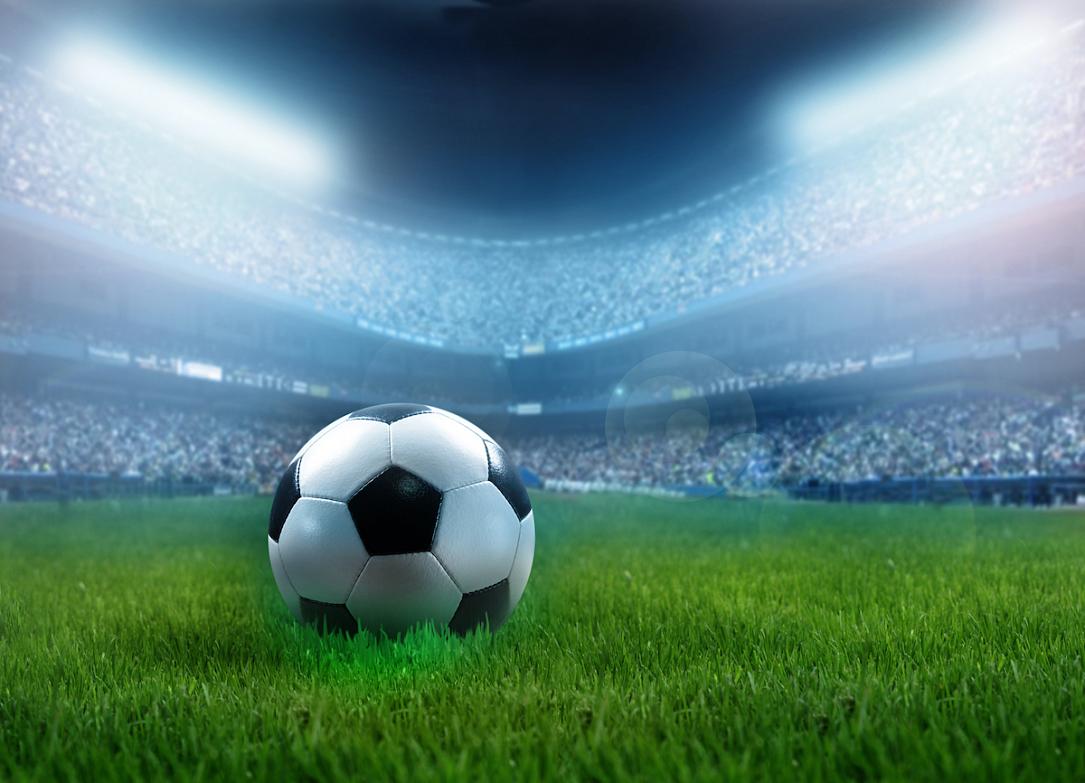 The four matches of the UEFA EURO 2020 competition set to take place between June 11 and July 11 in Romania's capital are expected to bring EUR 3.6 mln in supplementary revenues for the city's restaurants, pubs and hotels, according to an estimate of Pitchinvasion.net quoted by Ziarul Financiar.

Pitchinvasion.net is a platform dedicated to this tournament and to football fans.

It is just a small part of the EUR 117 mln estimated to be generated by the event in all the cities hosting the event. The amount is about four times lower than under normal circumstances, given the restrictions.

Bucharest will host three group games and one round of 16 game in June, with the first one being scheduled for Sunday, June 13. Some 13,000-15,000 supporters are expected for the group games, while the number will double for the 16 game.