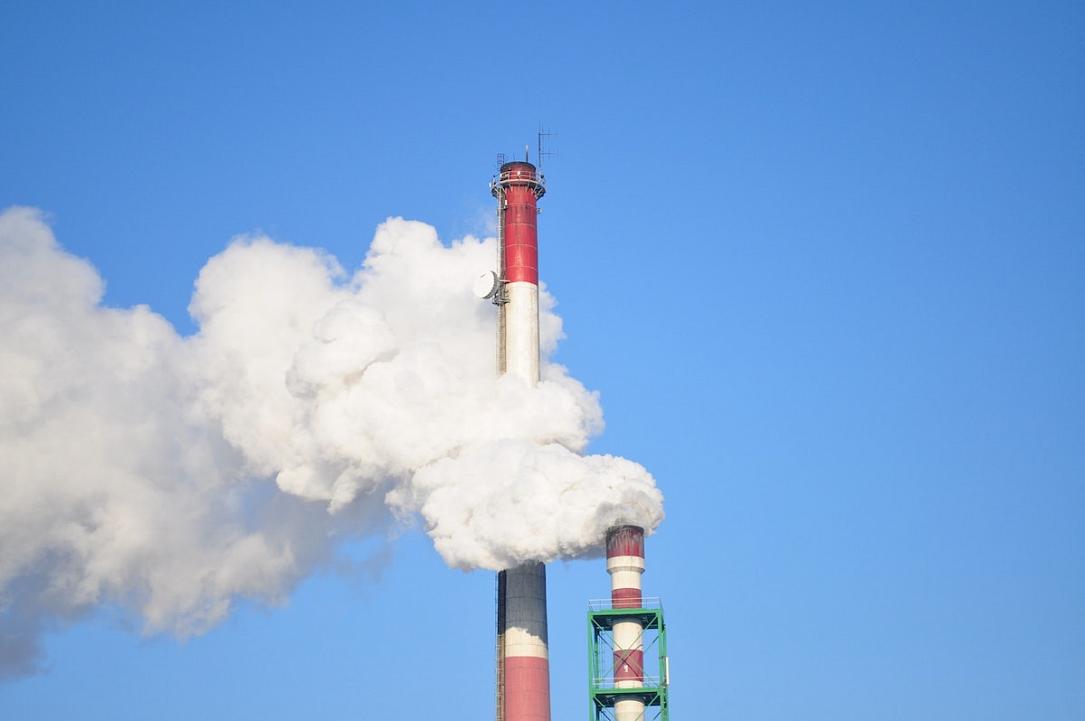 Romania risk losing 40% of its power generation capacity as a result of the European Union’s decarbonisation program Green Deal and “solutions to substitute this loss are urgently needed”, Romania’s prime minister Ludovic Orban stated in a discussion with representatives of the business associations, G4media.ro reported.

In an interview last weekend, PM Orban said on the same topic that the partnership with the Chinese investor for building two new reactors at the Cernavoda nuclear power plant will certainly be abandoned in the context of the Green Deal as well.

In compensation for losing 40% of its production capacity [most likely PM Orban referred to the coal-fired power plants], Romania will receive EUR 750 million worth of grants from the EU through the Just Transition Fund.

Romania will thus be the third largest recipient of such grants after Poland (EUR 2 bln, but the country has not adhered yet to the deal), and Germany (EUR 877 mln).

Romania is also expected to mobilize investments worth over EUR 10 billion under this program, according to the European Commission’s data.